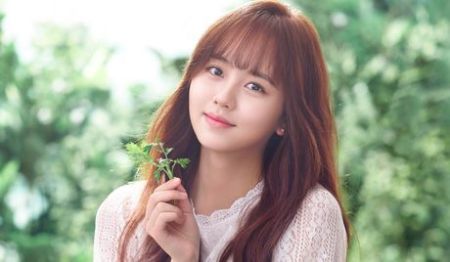 Facts of Kim So Hyun

South Korean actress Kim So Hyun who started her journey as a child actress is best known for playing a villainous young queen-to-be on the television series Moon Embracing the Sun.

She is also famous for her works in Missing You, Who Are You: School 2015,  Page Turner, The Emperor: Owner of the Mask, Radio Romance, Love Alarm, and others. Besides that, she is a popular model and host.

At the time of So Hyun's birth, her parents were in Australia and she moved to Korea at the age of 4. She was only 9 years old when her dad died. She then spent her childhood days in her own country with her younger brother.

For secondary education, 21 years old actress was homeschooled. In 2017, she pa s sed the high school graduation exam. Similarly, that year she with rolling admission went to Hanyang University's Department of Theater.

Net Worth & Career Success: Began Journey At The Age Of Seven

South Korean actress started her professional acting career when she was only 7 years old. At the tender age, she was signed under the biggest talent management agency, Sidus HQ, and made a debut with the TV series, Drama City "Ten Minute, Minor".

Since then, Kim has appeared in 9 films, 38 television drama, 1 web drama, and 1 variety show. Also, she was a host in 8 shows and the narrator in 2 shows. Initially, in 2012, So Hyun came to the limelight for the portrayal of a villainous young queen-to-be on the series Moon Embracing the Sun.

Finally, in 2015, the multi-talented star earned the lead role of Lee Eun-bi in the South Korean television series Who Are You: School 2015 along with Yook Sung-jae and Nam Joo-hyuk. Moreover, her other notable acting credits include Missing You, Page Turner, The Emperor: Owner of the Mask, and Radio Romance. 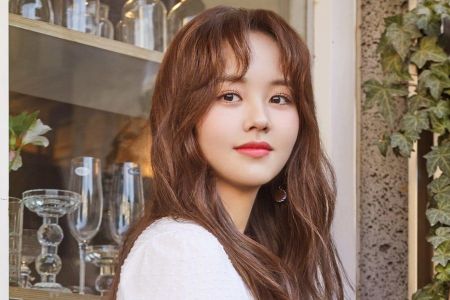 Missing You actress is also a part of numerous TV dramas like Hey Ghost, Let's Fight, Love Alarm, The Tale of Nokdu, The Emperor: Owner of the Mas, and The Moon Rising River. Also, she played was one of the main casts in the variety show, Because This Is My First Twenty: Kim So-hyun's YOLO SOLO California.

According to some online sites, South Korean actress Kim So Hyun has an estimated net worth of $5 million in October 2020. However, her exact fortune is yet under review.

5 feet 5 inches tall actress was once the in-demand endorsers. She first served as a paid partnership for the junior apparel brand, Apple Pink, and a fabric softener, Downey. 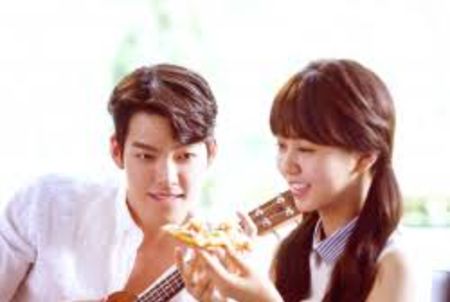 Is Kim So Hyun Single?

K-drama actress Kim So Hyun seems single as of 2020. Currently, she is focusing on her flourishing career rather than any relationship.

In an interview with Soompi, Love Alarm actress she revealed that she never had a boyfriend saying:

“I had no interest in the opposite sex.''

Neither, Hyun is spotted with anyone off-camera nor there are any dating rumors of hers to date.