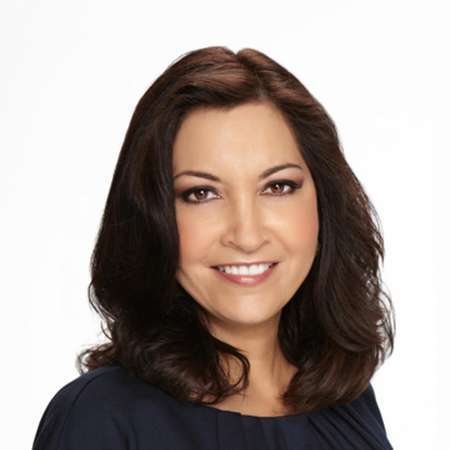 Kim Baldonado is a six-time Emmy Award-winning reporter. She is currently working for NBC4 Southern California. She is well-respected, well-rounded journalist, who has even won 6 Golden Mikes and an Associated Press Mark Twain Award. She is also great in writing and producing a piece of breaking news.  Kim's main interest is being involved in social and community organization and research in historical events. Kim was also sponsored by an organization for her university degree.

Kim Baldonado grew up in San Gabriel, California and is currently living in Los Angeles. She did her graduation from the University of California. She first started her career in broadcast journalism in San Francisco. Then she became a news anchor and reporter in KESQ from the year 1991 to 1992. Kim was a field producer for KTTV in Los Angeles in September 1992 to September 1995. She also did the work of assignment editor before being in Los Angeles. She even conducted interviews and produced daily news reports. Being in KTTV, she focused more on reporting, writing and editing, and sharpening her skills. Then being skilled in reporting, editing and writing, she paved her path as a broadcast journalist in NBC4.

Kim Baldonado joined NBC4 in October 1995 and is still actively giving her best performances. Being in NBC4 Kim has been awarded for many of her incredible performances. She won a prestigious National Edward R. Murrow Award for the half an hour special 'LAUSD: Battle for Control' and Los Angeles-area Emy Awards for live news coverage, social issues and education. Kim was also awarded other 6 Golden Mikes and an Associated Press Mark Twain Award.

Kim Baldonado was also chosen to cover the Summer Olympics in Sydney, Australia in 2002 and the massive 1996 Latino and immigrant civil rights march in Washington, DC, that attracted thousands of demonstrators from across the country.

Kim Baldonado has participated in community activities. She joined the Hispanic Scholarship Fund with NBC4 to establish the NBCUniverse/NBC4 Scholarship, for which she was awarded HSF in 2013. She is fond of volunteering for hours telling about the importance of education and pursuing a college degree.

Kim Baldonado was volunteer mentor for seven years with the Big Brothers, Big Sisters organization. Kim is also very much passionate in covering and reporting stories of historical significant. She has covered the Pop John Paul II's important visit to Cuba, which led to progress in religious freedom for the Communist Nation. She is an active member of National Association of Hispanic Journalists.

Kim Baldonado is active on her social networking site and has her daily updates. But information about her personal life like birth date, affairs, married life, husband, children, salary or net worth is not available.