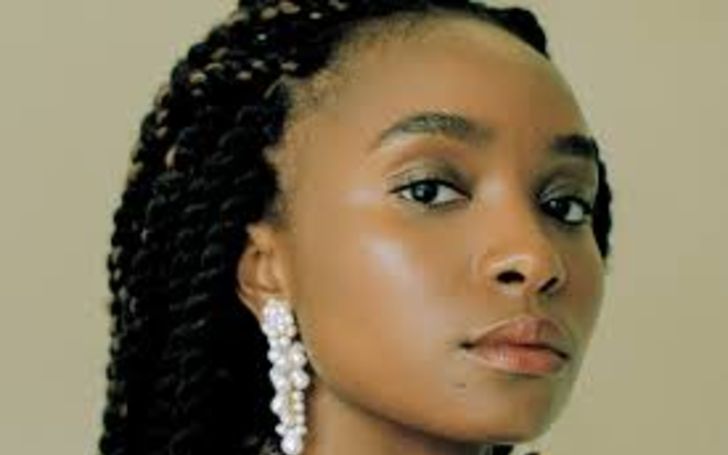 Kiandra Layne who is famous as KiKi Layne is an American actress. She is very famous for her performance in the movie named If Beale Street Could Talk. Also, she is well recognized for her portrayal in the movie The Old Guard and Native Son.

KiKi Layne was born as Kiandra Layne on December 10, 1991, in Cincinnati, Ohio under the birth sign Sagittarius. She is of American nationality while she belongs to Afro-American ethnicity. She was raised alongside her brother.

Talking about her education, she completed her BFA in acting from The Theatre School at DePaul University in the year 2014.

Is KiKi Layne Involved In Any Kind Of Relationship?

The 28 years old KiKi Layne is neither married nor involved in any kind of relationship. Well, she seems to be a career-oriented person rather than wasting time in a relationship as of now. However once there was a huge rumor of her being in a relationship with Michael B Jordan.

The rumor aired after she spent the night together with Michael during the Sundance Film Festival. Also, some of the sources disclosed that they were talking the whole night and even Michael was kissing Kiki Layne on the cheek. However, they didn't come out officially.

As per her Instagram platform, she is very much focused on her career, and in leisure time, she mostly loves to spend quality time with her parents and brother. Most of her post is related to her work.

Acting and Modeling Career Lead To $0.5 Million Worth

KiKi Layne who has been in the entertainment industry for around five years is already on the halfway to be a millionaire. As of 2020, she is supposed to hold the net worth of $500 thousand. The average salary of an actor in the USA is around $39.84 per hour and the model's salary is $23.19 per hour, so she also might be getting paid in the same range. 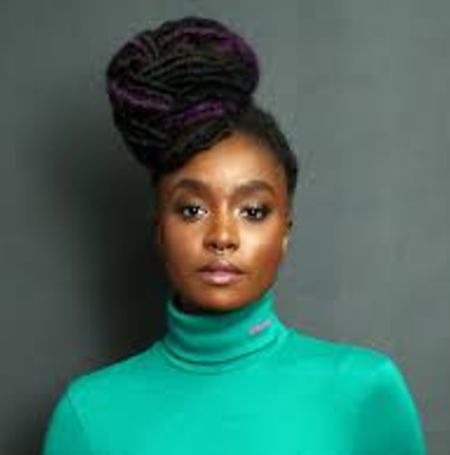 While talking about her career, she stepped into the Hollywood industry in 2015 with her appearance in the short movie named Veracity as Olivia. Following year, she was cast in the drama series, Chicago Med as Emmie Miles.

Her career got a breakthrough after she portrayed the role of Tish Rivers in If Beale Street Could Talk. For her role, she was nominated for some of the awards such as

After that, she appeared in Native Son, Captive State, The Staggering Girl, The Old Guard. She is also set to appear in the upcoming movie, Coming 2 America as Meeka Joffer.