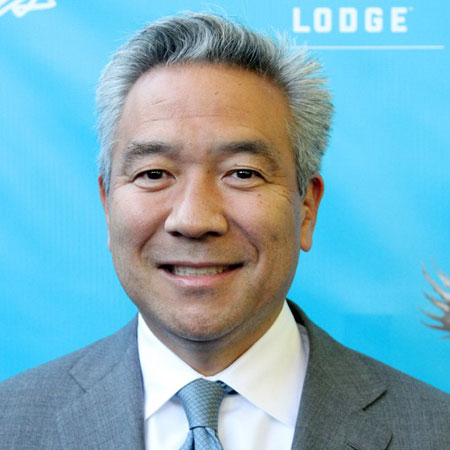 Kevin Tsujihara, one of the renowned personalities in the field of entertainment. He is an American businessman working as chairman and CEO of Warner Bros Entertainment. He succeeded Barry Meyer as CEO on 1st March 2013 and as chairman in December 2013.

Kevin Tsujihara was born on 25 October 1964 in Petaluma, California, U.S. Tsujihara is of Japanese descent, as his ethnicity is Asian and holds an American nationality.

Kevin's family owned Empire Egg Company, a company that supplied eggs to markets across the San Francisco Bay Area. Tsujihara graduated from the University of Southern California and earned an MBA degree from Stanford University, and launched QuickTax Inc.

Kevin's career began after he joined Warner Bros. Entertainment, Inc. in the year 1994. He helped to manage the company's interest in Six Flags theme parks. While working at Warner Bros., Tusjihara focused on business development and online content.

In 2005, Kevin was given the position of president of Warner Bros's home entertainment unit, which works on the home video, online distribution and games for the company.

In Jan 2013, he was named the new chief executive of Warner Bros, after the retirement of Barry Meyer on 1st March 2013. The made him the first Asian American to be the CEO of a major Hollywood studio, also the fifth leader in the 90-year history of Warner Bros.

Kevin Tsujihara is a married man. He is married to Sandy Tsujihara. The couple is blessed with two children, a son Matthew Tsujihara and a daughter Morgan Tsujihara.

Kevin Tsujihara is living a happy life with his wife and children since his marriage.

Kevin Tsujihara earns a decent amount of money as a CEO of one of the most biggest Hollywood studio. His net worth is estimated to be $ 950,000.