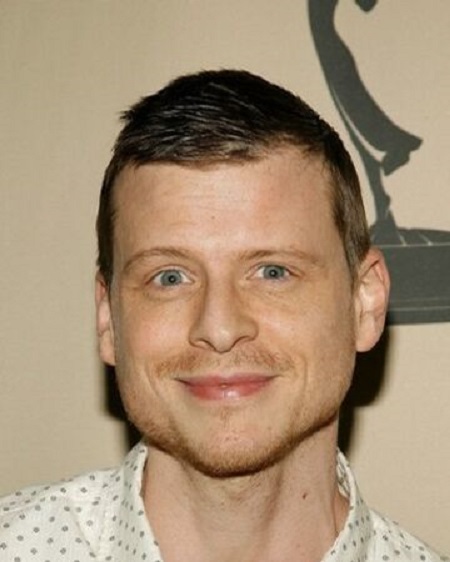 Kevin Rankin is an American actor best known for his work in the NBC series Friday Night Lights, Trauma, Unforgettable, Breaking Bad, and many others. Making his acting debut in 1997, he has appeared in over a dozen movies and TV series.

Besides, Kevin is a married man and also has children from his relationship. Find out about his career, earnings, and also about his romantic relationships.

Rankin was born on April 18, 1976, in Baton Rouge, Louisiana. Until the age of 11, he spent his time with his parents and three older sisters in his home town.

Shortly after that, he with his family moved to Houston, Texas, where Rankin did his high school. 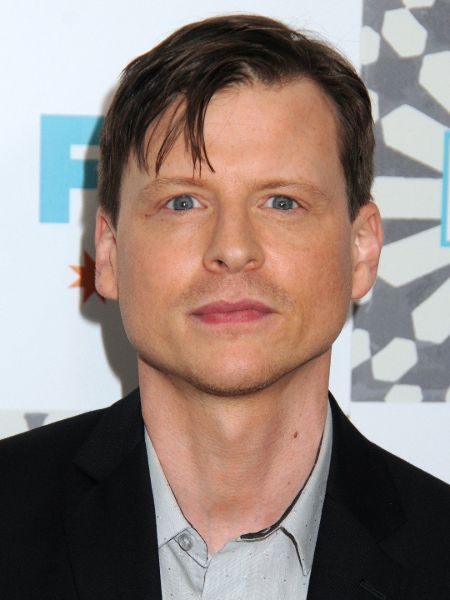 Prior to making it big in the entertainment industry, Kevin, inspired by the television show The Fall Guy, wanted to become a stunt man, until he came to realize the main actor, Lee Majors, was only an actor playing a role.

Rankin started his acting career in 1997 with an appearance on the television show Unsolved Mysteries. The same year, he also made his debut in film with a small role in the drama film The Apostle.

By 2000, he had appeared in various television series, notably Buffy the Vampire Slayer, NYPD Blue, and Philly.

A couple of years later, in 2002, he played the part of "Doc" in eleven episodes of the series My Guide to Becoming a Rock Star.

Likewise, he also made several other longer-running appearances in Undeclared, Six Feet Under, State of Mind, Bionic Woman, and Friday Night Lights to name a few.

Likewise, in 2009, he appeared in the role of "Tyler Briggs" in the popular NBC series Trauma. But, unfortunately, the series was canceled just after the first season, which was around 18 episodes.

Similarly, in 2011, he made a guest-appearance in five episodes of the HBO drama Big Love.

He also played a lead role in the criminal series Unforgettable for a year from 2011 to 2012. Since 2017, he is one of the regular cast as Bryce Hussar in TNT's drama Claws.

Similarly, as of 2020, he can also be seen in the American superhero web TV series The Umbrella Academy. He was cast as Elliott in 6 episodes of the series.

Talking about Rankin's love life, he is a married man. He is married to The Ring two actress Jill Farley. They reportedly tied the knot on October 23 2010 and have since been together. 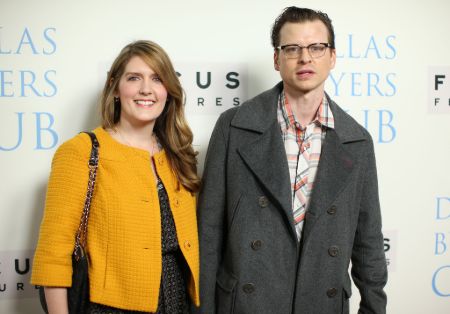 From his relationship, he has two children, a son, and a daughter.

Well, talking about Rankin and Jill, the two first met during the shooting of the pilot episode of Trauma. Rankin soon proposed and they ended up getting married.