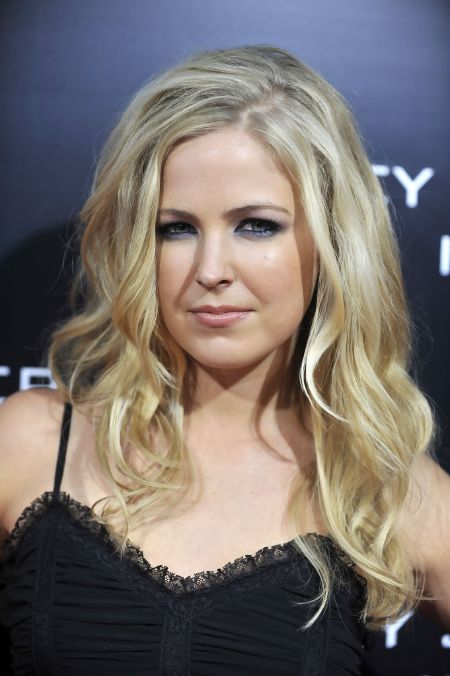 How Old is Keri Lynn Pratt? What is her Height?

She is a graduate of Pinkerton Academy in Derry, New Hampshire. She is also a trained dancer who graduated from the Hampstead Dance Academy and trained at the Broadway Dance Center in New York City.

She is a former Miss New Hampshire Teen USA

Pratt was named Miss New Hampshire Teen USA in 1994. She went on to compete in the Miss Teen USA 1994 pageant but the crown went to Miss California Teen USA, Shauna Gambill.

Keri Lynn made her on-screen debut in the late-'90s with minor roles in movies like Wirey Spindell, Drive Me Crazy, and The Smokers. Her first television role was Lynn in an episode of the ABC supernatural sitcom Sabrina the Teenage Witch. She went on to guest-star in a slew of TV shows like ER, That '70s Show, Going to California, and Maybe It's Me.

Her first leading role on television came as Veronica Ridgeway in the short-lived WB sitcom The Help. The show was canceled after airing seven episodes. 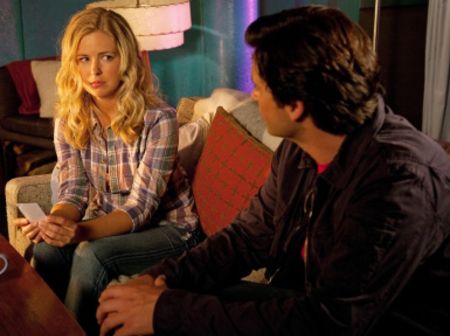 Other notable television roles include Amber Trachtenberg in the ABC Family drama series Brothers & Sisters and Cat Grant in The WB superhero series Smallville. She has also played Mary-Alice Claire on The Vampire Diaries spin-off web series The Originals: The Awakening.

Besides that, she has guest-starred on shows like Nip/Tuck, House, Bones, Veronica Mars, Crossing Jordan, Criminal Minds, and The Mentalist.

On the big screens, Pratt has gone on to feature in movies like The Smokers, America's Sweethearts, Dead Above Ground, A Midsummer Night's Rave, The Surfer King, I Hope They Serve Beer in Hell and Mr. Fudge.

Married since 2011 to Husband John Barneson 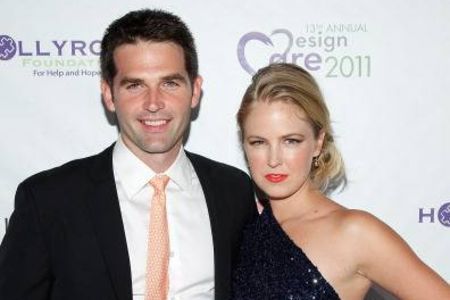 Their wedding ceremony was held at Hampstead Congregational Church in Hampstead, New Hampshire.