Kene Holliday, whose real name is Kenneth Earl Holliday, is an American actor who is famous for his appearance in the legal drama, Matlock as Tyler Hudson. Also, he is known for his portrayal in ABC’s sitcom, Carter Country as Sgt. Curtis Baker.

Kene Holliday was born under the birth sign Cancer on June 25, 1949, in Copiague, Suffolk County, New York. At the age of 12, he lost his father and was raised by a single mother. In December 2010 his mother died due to Alzheimer’s disease at the age of 85. 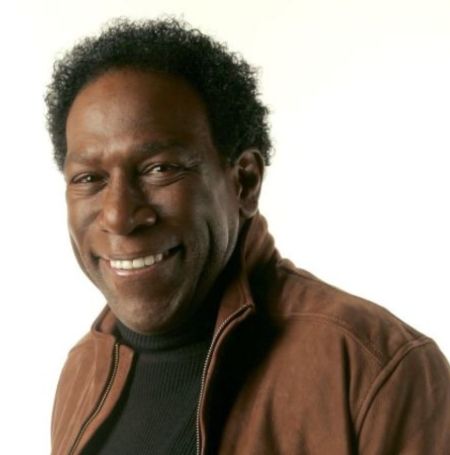 Regarding education, he joined Copiague High School in 1967. While he was at the school level, he was very good at football due to which he got a full scholarship at the University of Maryland. But later on, he devlop his pa s sion for the acting field.

Talking about education, he worked with a theater group at the Folger Shakespeare Library in Washington.

What Is Kene Holliday's Relationship Status?

Aged 70, Kene Holliday is a married man. He shared the wedding vows on April 6, 1996, with Linda Copling after a yaers of relationship.

Previously, he was married twice. His first marriage was with Dolly with whom he has shared, one kid. After this, he married Penitentiary II actress Janifer Baker Holloway and had one kid as well.

Kene Holliday has a net worth of $500 thousand as of 2020 from his career as a actor for a long time. In the USA, the actor is paid around $57000 per annum, so he also might be getting paid in the same range.

Talking about his career in detail, he made his acting debut from his appearance in the series named, Love, American Style and since then appeared in several movies and TV series. One of his most notable works to this date is Tyler Hudson in Matlock.

To this date, he has worked in more than 60 acting credit from his more than five deced of his career. Some of his notable TV work such as Hart of the Yard, See China and Die, The Two Lives of Carol Letner, Dangerous Company, Farrell for the People, Kojak, What's Happening!!, The Incredible Hulk, Carter Country, ABC Afterschool Specials, The Greatest American Hero, No Small Affair, Hill Street Blues, Action Force: Arise, Serpentor, G.I. Joe: The Movie, CBS’s Miracle On The Mountain, Hope & FaithArise!, If It's Tuesday, It Still Must Be Belgium,  Law & Order: Special Victims Unit.