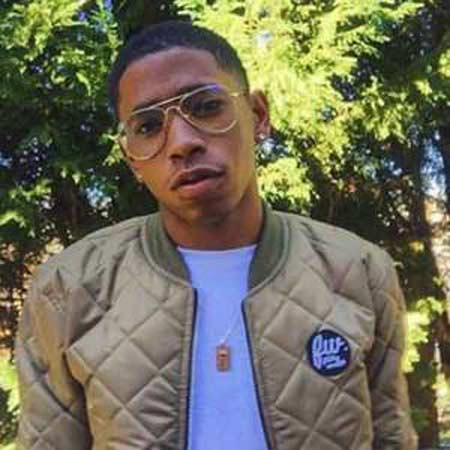 Famous American YouTuber and Instagram star, Ken Walker runs two YouTube channels, De'arra & Ken 4 Life and Vlogs By DK4L his girlfriend, De'arra Taylor. As of 2018, they earned over 4.5 million subscribers on “De’arra & Ken 4 Life”, and 1.7 million on Vlogs By DK4L. The couple has been dating since long and shares a healthy relationship.

Ken Walker was born on 12th August 1994, in Georgia, United States. He belongs to Black-American ethnicity and holds American nationality. He has a younger brother, Chris Walker.

During his childhood days,  he developed a keen interest in vlogging and fashion. Currently, he is pursuing his studies as a high school student.

Ken Walker started his YouTube channel, De’arra & Ken 4 Life on December 11, 2014, along with his girlfriend De’arra Taylor. Since then, they have uploaded several videos about lifestyle, challenges, and pranks.

Some of the popular videos include DESTROYING GIRLFRIEND'S MAKE-UP, I Want to Have a Baby "NOW" Prank!!!!, CALLING DE'ARRA ANOTHER GIRLS NAME, I LOST MY MEMORY, and many more. 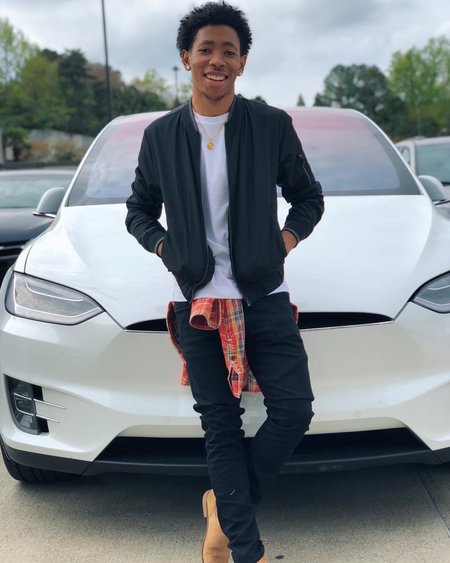 They also have another YouTube channel called Vlogs By DK4L which has around 1.7 million subscribers. Some of the most viewed videos on this channel are OUR NEW PENTHOUSE TOUR!!!!, DE'ARRA GOT PRANKED ON CHRISTMAS, and  IT'S NOT WHAT YOU THINK...among others.

Walker is also an Instagram star. He shares many pictures which are related to fashion and lifestyle.

YouTuber Ken Walker has gained immense popularity from his shared YouTube channels De'arra & Ken 4 Life and Vlogs By DK4L which has helped to accumulate an estimated net worth in six figures.

Moreover, as per some online sources, Walker and his girlfriend De’arra Taylor has an estimated net worth of $1.1 million. Furthermore, he owns a Tesla Model S worth $69,200.

Ken Walker is in a relationship with fellow YouTuber and Instagram star, De’arra Taylor. The couple is together since 2014 and shares a healthy relationship. 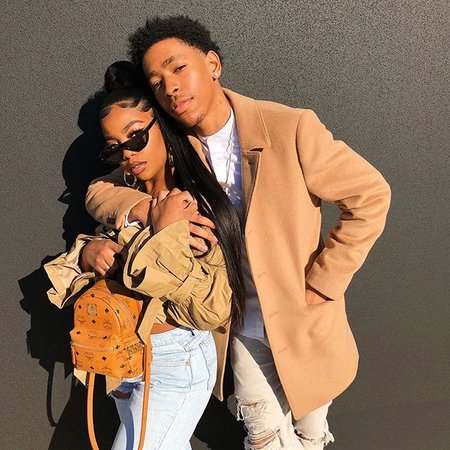 They often post pictures of each other on their Instagram accounts, and also made a number of videos on their channel. The couple uploaded a video with WolfieRaps and Sylvia Gani called "SCORPION RUM WINGS CHALLENGE!!".

Below, we present the video of Ken Walker