Kellie Shanygne Williams is an American film and television actress most known for playing Laura Lee Winslow in the  ABC/CBS sitcom Family Matters and Alice Adams in the ABC sitcom What About Joan.

How Old Is Kellie Shanygne Williams? What Is Her Height?

Williams' parents enrolled her in the Howard University Children's Theatre to help bring her out of her shell. She went on to perform in such plays as "The Colored Museum," "Joe Turner's Come and Gone," "Butterfingers Angel," and "Goin' Home."  The theatre program helped pave her way to becoming a children's fashion model and she went on to appear in several television commercials.

Who Is Kellie Shanygne Williams's Husband? Does She Have Children?

Kellie Shanygne Williams has been married for nearly 12 years to her husband Hannibal Jackson. They met in 2007 via mutual friends and tied the knot on September 5, 2009, at Fort Washington, Maryland's Ebenezer African Methodist Episcopal Church. 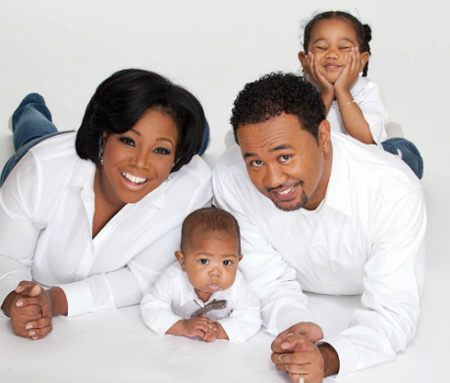 What Movies & TV Shows Is Kellie Shanygne Williams Known For?

Kellie Shanygne Williams made her on-screen debut at the age of 13 when she landed the part of Laura Lee Winslow in the ABC/CBS sitcom Family Matters. The sitcom ran from September 22, 1989, to July 17, 1998, for a total of 215 episodes.

As Laura Lee, the middle child of the African-American Winslow family around whose lives the sitcom revolves, Kellie was featured in all 215 aired episodes. While working on the sitcom, Kellie branched out and made her feature film debut in the 1998 comedy Ride and appeared as Charisse in the UPN sitcom Moesha. 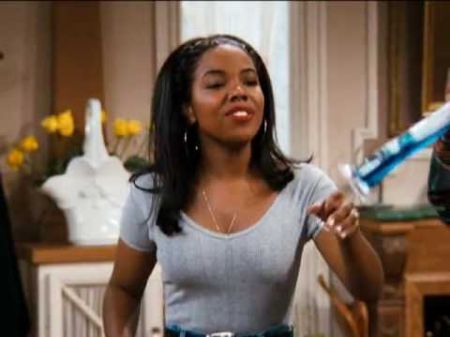 In 2000, Williams appeared as Alice Adams in the short-lived ABC sitcom What About Joan during its two-season run. She has also guest-starred in shows like Girlfriends, The Parkers, and Eve.

On the big screens, Williams has appeared as Cami in 2005's In The Mix, as Cee Cee in 2009's Steppin: The Movie, and as Charlotte Saxon in 2020's Christmas in Carolina.

How Much Is Kellie Shanygne Williams Worth In 2021?

According to celebritynetworth.com, Kellie Shanygne Williams has a net worth of $2 million as of March 2021.