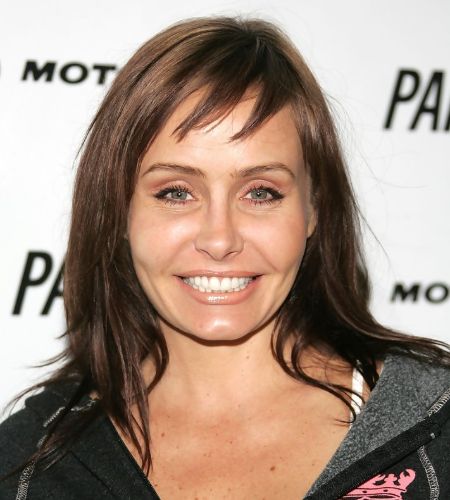 Kelli McCarty is an American actress, model, photographer, and adult actress. She was crowned Miss USA 1991 and was a finalist in the Miss Universe 1991 pageant. As an actress, McCarty is most known for her TV roles as Ms. Lovelson in Even Stevens, Beth Wallace in Passions, and Ronnie Healy in Beyond the Break.

How Old Is Kelli McCarty? What Is Her Height?

Kelly McCarty was born Kelli Rachelle McCarty on September 6, 1969, in Liberal, Kansas. She is 51 years old at the time of this writing and stands at 5 feet 6 inches (1.68 meters).

The Kansas native attended Wichita State University and was crowned Miss Kansas during her sophomore year.

After winning the crown of Miss Kansas during her sophomore year, McCarty represented Kansas at the Miss USA pageant. She eventually won the whole competition, making history in the process as the first Kansan to ever win the crown of Miss USA. 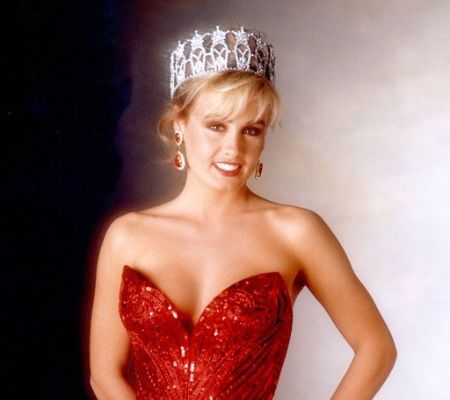 She represented the USA at the Miss Universe 1991 pageant but finished as a finalist in the top six.

Four years after her pageant victory, Kelli McCarty made her on-screen acting debut in an episode of the HBO/Fox adult comedy Dream On.

She made her feature film debut the following year in the comedy 364 Girls a Year.

On television, McCarty is most known for playing Ms. Lovelson in the Disney Channel comedy series Even Stevens, Beth Wallace in the NBC soap opera Passions, and Ronnie Healy in the drama series Beyond the Break.

Additionally, she has guest-starred in several other TV shows like Silk Stalkings, Melrose Place, Diagnosis Murder, Beverly Hills, 90210, and Co-Ed Confidential, and appeared in movies like 'Til There Was You, Recoil, House of Love, Girl for Girl, Hollywood Sex Fantasy, Polycarp, Dangerous Attractions, and The Lay of LaLa Land.

Aside from mainstream acting, McCarty has also dabbled in softcore adult movies and an explicit hardcore adult film, 2009's Faithless.

When not acting, McCarty is also a professional photographer by trade and by passion and specializes in portraits, wedding shots, and boudoir photography sessions.

As of December 2020, Kelli McCarty is believed to have a net worth of $1 million, owing to her career.

At the time of this writing, Kelli McCarty has been married for over two years to her second husband, Blake Axel Oseen. The couple tied the knot on July 18, 2018. 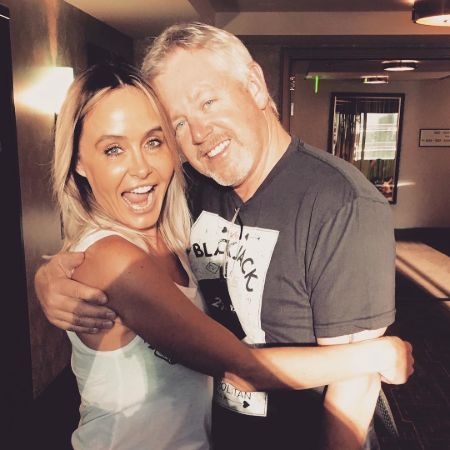 McCarty was previously married to writer-director-producer Matt Dearborn for nearly a decade, from July 7, 2000, to March 12, 2009. Dearborn is known for his work as a producer on such shows as The Secret World of Alex Mack, Beverly Hills, 90210, Even Stevens, Romeo!, Just for Kicks, Beyond the Break, Zeke and Luther, and Breaking In.