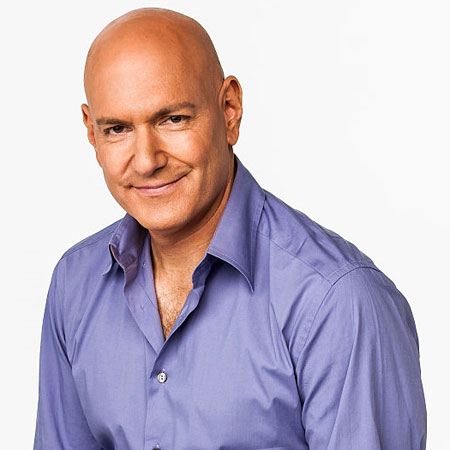 Keith Ablow, age 55, is an American author, Psychiatrist, and television personality. He is also a contributor to Fox News Channel and The Blaze.

Keith Ablow was born on November 23, 1961, in Marblehead, Massachusetts, United States. He was born to Jewish parents, Jeanette Norma and Allan Murray Ablow.

Ablow graduated from Marblehead High School in 1979.  Keith has a Bachelors degree in Neurosciences from the Brown University. He also received a degree in Doctor of Medicine from Johns Hopkins Medical School in 1987.

While still a medical student, Keith Albow worked for Newsweek as a reporter and USA Today, Baltimore Sun and the Washington post as a freelancer.

Inside the Mind of Scott Peterson, authored by Keith Ablow was a New York Times bestseller. He published a prescriptive self-help book, Living the Truth: Transform Your Life Through the Power of Insight,  in 2007.

Besides, he has written columns on Fox News.com addressing treatment for depressions, anxiety disorders, and substance abuse disorders. He serves as the chief spokesperson and brand ambassador for Golo, the company that sells weight loss supplements.

Television personality Keith Ablow’s is currently married. He got married to Deborah Jean Small in 1995. Deborah is an attorney by profession. The couple is blessed with two kids; Cole Ablow and Devin Ablow.

Keith Ablow's net worth is $1 million, or more, most likely as he has had an extensive career in writing and is a doctor and author as well. He has published some bestselling books over the years. His exact net worth isn't public.