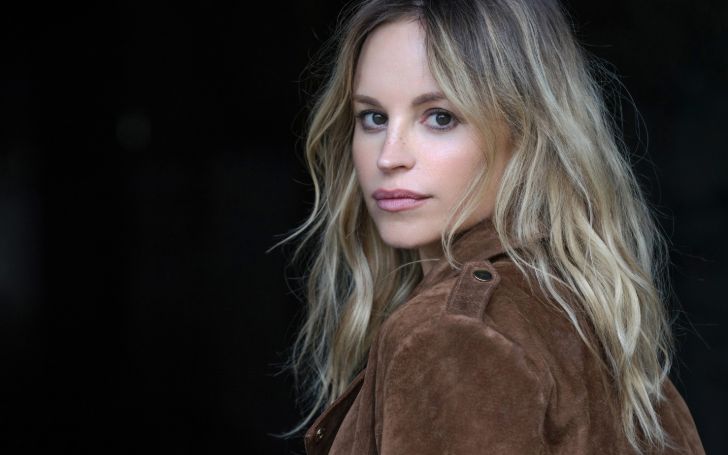 Katrine De Candole is a German/French actress who is very famous for her appearance in the  X-Men: First Cla s s, Dominion, and  The Cosmonaut. Previously she also worked as a former fashion model.

Katrine De Candole was born as  Katrin A Roemming in Berlin, Germany however her date of birth is unknown. She is of German nationality and belongs to the Caucasian ethnicity.

Talking about her education, she completed her degree from the Webber Douglas Academy of Dramatic Arts and Rada in London.

Personal Life: What Is Her Relationship Status?

The Cosmonaut actress, Katrine De Candole is one of those who prefer to keep her personal life away from the media. She seems to be living a single life as of now as she has not been linked with anyone. 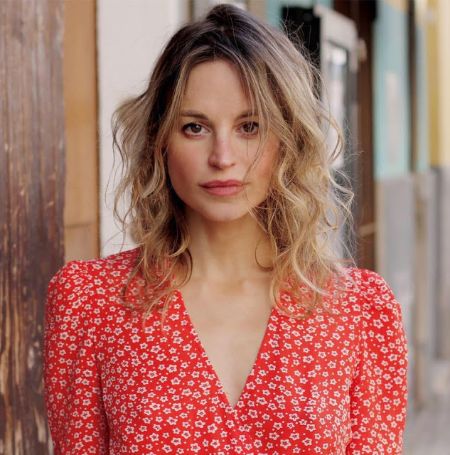 But previously she was married to Mark Andrew Vully de Candole. They shared the wedding vows in the year 1998; however, after some years, they divorced due to personal issues. However, they never preferred to officiate the reason for their separation.

Katrine De Candole has an estimated net worth of $500 thousand as of 2020. The average salary of an actor in Germany is around €42 per hour.

While talking about career, she made her debut in the acting industry in 1998 after appearing in the short video named Cher: Believe. After five years she was cast in the TV series, Heartbeat as Hannah Starosta. In the same years, she appeared in TV series, The Vice and Between the Sheets.

Her recent appearance is in the TV series, Blutige Anfänger as Tanja Tambori. In the series, she has shared screen alongside Luise Von Finckh, Jane Chirwa, Timmi Trinks. Also, she was part of the show named I Hate Suzie as Genevieve.