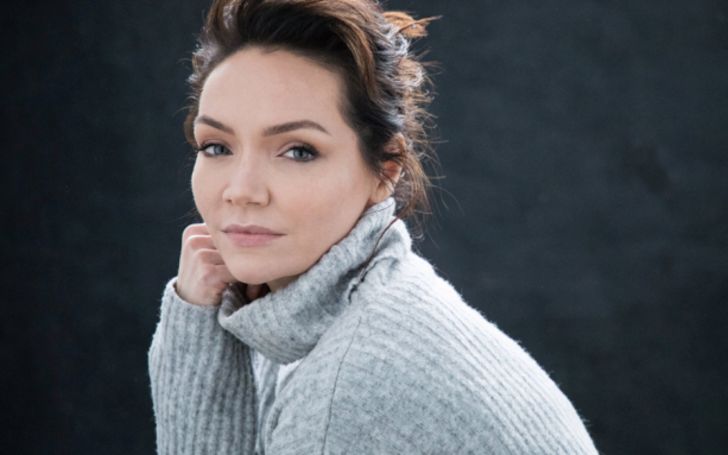 Katrina Lenk is a multi-talent personality who has been involved in the entertainment industry since 2000 as a actor, singer as well as a songwriter. She is very famous for her appearance in the Broadway musical The Band's Visit as Dina and for her role she was able to receive the 2018 Tony Award for Best Actress in a Musical.

Katrina Lenk was born in Chicago, Illinois, the U.S. however her actual date of birth is missing as she has never preferred to reveled it. She is of Amerian nationality while she belongs to mixed ethnicity as she was born to a family of Eastern European descent.

While talking about her education, she completed her schooling from a local school and joined the School of Music at Northwestern University in 1997 from where she did major in viola performance and studying voice and musical theatre.

Katrina Lenk is one of those who has maintained a very private life when it comes to sharing her personal life information. To this, she has not been spotted with any guy and also doesn't seems to be involved in any kind of relationship. 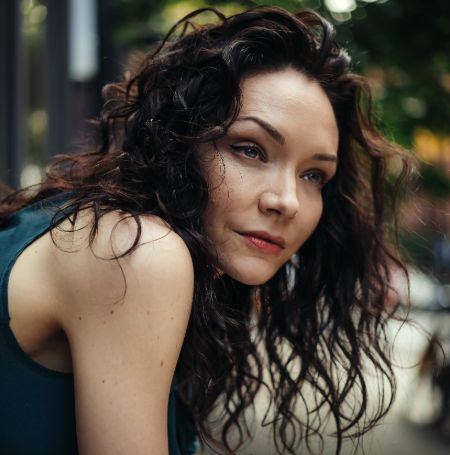 She is an active user of the social media platform Instagram where she has more than 16.3k followers. As per her IG platform, she is a animal lover and has maintained a friendly relationship with them.

Katrina Lenk has a net worth of around $1 million as of 2020 from her several careers in the entertainment industry for a long time.

While talking about her career, she made her acting debut from her appearance in the TV series, Will & Grace in 2003. Following years she was cast in the Liar!, Volare.

After this, she has worked in several movies and series such as Studio House, Space Daze, The Grand Inquisitor, Love on the Tundra, The Blacklist, Elementary, The Good Fight, The Marvelous Mrs. Maisel, The Village, Motherhacker.

Her recent appearance ne is in the series named Tommy and Little Voice.