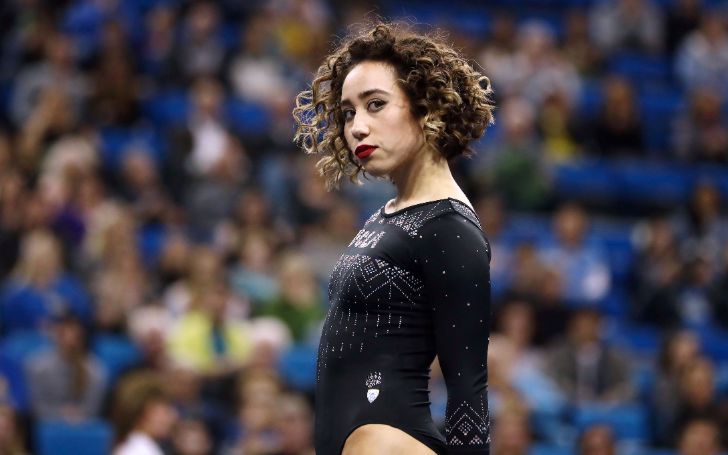 Katelyn Ohashi is an American artistic gymnast who has been with the US national gymnast team for four years. She has been an All-American six times and has been a member of the USA Gymnastics' Junior National Team four times.

Katelyn Ohashi was born on April 12, 1997, in Seattle, Washington, the US to her parents, Richard and Diana Ohashi. Her mother, Diana was a former high-school gymnast. Ohashi has three elder brothers, Ryan, Kyle, and Kalen. She belongs to American nationality; however, her ancestry lies within German and Japanese. In 2006, when she was 9 years of age, she moved to Kansas City, Missouri with one of her brothers and her mother. In 2009, she moved to Plano, Texas. 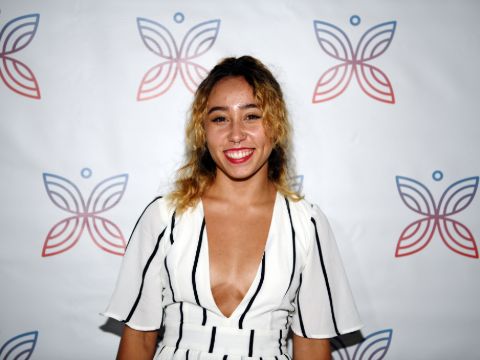 CAPTION: Katelyn Ohashi was born to Richard and Diana Ohashi. SOURCE: Self

Regarding her educational qualifications, Katelyn graduated from the Spring Creek Academy. Afterward, she enrolled at the Plano Senior High School from where she graduated in 2015. She then attended the University of California, Los Angeles, and graduated from there in 2019, with a major in gender studies.

The 24 years old gymnast Katelyn Ohashi is single at the moment. She is not dating anyone as she is focusing more on her career. She doesn't prefer to share much about her personal life with the public, hence, not much is known about her private life.

Net Worth and Career Details of Katelyn Ohashi

Katelyn Ohashi has amassed an estimated net worth of around $300 thousand as of 2020. She earned her worth thanks to her career as an athlete.

Ohashi started gymnastics at the age of 3. At 12 years of age, she made her debut at the 2009 Junior Olympic National Championships. During the competition, she placed first on floor exercise, second on uneven bars, and fourth in all-around. Her first elite meet was at the US Classic in Des Moines, Iowa, where she placed ninth in all-around. In 2013, she became the AT&T American Cup all-around champion. A year before, she won four gold medals, a silver, and a bronze at the City of Jesolo Trophy. She also won the junior all-around bars, beam, and floor titles at the 2011 US Championships.

In 2015, when she entered the Univeristy of California, she also joined the UCLA Bruins gymnastics team. During her time with UCLA, she became an All-American 10 times. She also became Pac-12 Specialist of the Week 10 times in her career. In 2018 and 2019, she was named Pac-12 Specialist of the Year. She has even scored 11 perfect 10s in her career. In 2018, she was also named the NCAA Team Champion.

Who is Katelyn Ohashi Dating?

What is Katelyn Ohashi's Net Worth?

Does Katelyn Ohashi Have Siblings?

How tall is Katelyn Ohashi?