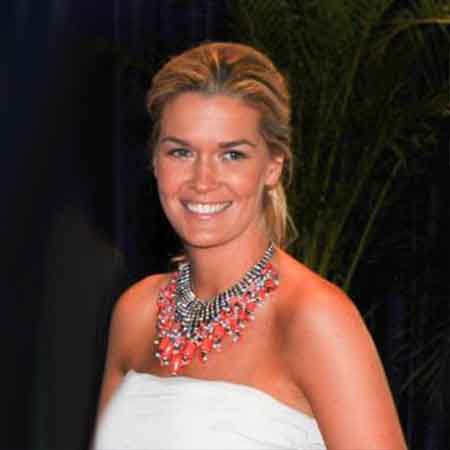 Kate Norley is an American Iraq War veteran who served as a United States Army medic and Mental Health Specialist. She is known for being the wife of English comedian and TV host John Oliver. As of 2018, she works as a veteran rights advocate for Vets for Freedom.

Kate Norley was born on 25th May 1978 in Arlington, Virginia, the U.S. under the birth sign Gemini to Pam Mannion and Walt Norley. Her parents divorced in 1982, and her mother later married Dennis Mannion.

At the age of 16, she was riding her bicycle to a soccer practice when she was hit by an out of control driver. The accident caused a severe head injury that impaired her cognitive abilities.

Norley finished her high school education from the Episcopal High School based in Arlington, VA.

Kate Norley is most celebrated as a U.S. Army medic combat. She delivered medical counsel and health knowledge to American armed forces during her visit to Iraq.

Trailing the heart-rending September 11 terrorists attack, she was fervent to join the military force. Initially joining the military post in Fort Hood, Texas with 1st Cavalry Division, Norley was later posted to Fallujah followed by Ramadi as a combat medic and medical health expert. 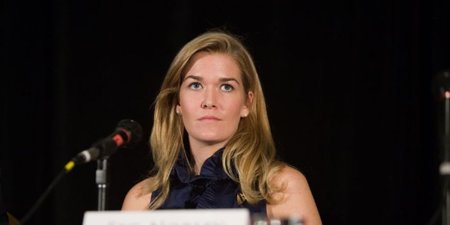 While on the mission in Iraq, Norley offered medic guidelines to soldiers coming from the war zone and refused to return back until the task was accomplished.

During her stay in Iraq, Norley inspired and encouraged women to step up for the reconstruction of the nation. In addition, she met the students of the University of Baghdad after US air force detained Saddam Hussein.

After relocating to the States, Norley was committed to serving Vets for Freedom; a political advocacy organization founded by the joint effort of Iraqi and Afghani war veterans in 2006. She was an advocate for the organization, whose utmost goal was to get triumph over terrorism and terrorist activities.

Kate Norley’s Net Worth And Salary

Kate Norley’s net worth is estimated around $5 million, as of 2018. She has earned a decent amount of salary from her career.

One of her goals is to start up a women-led nonprofit organization devoid of politics and religion and aimed at empowering women of the Third World Countries.

Kate Norley is married to John Oliver since 2010. Her husband is a British comedian, writer, and television talk show host.

The couple first met at the 2008 Republican National Convention in St. Paul, Minnesota. he was doing a piece for The Daily Show and Norley was campaigning with Vets for Freedom at the time. She and other veterans hid Oliver, the other correspondents, and the camera crew from security. 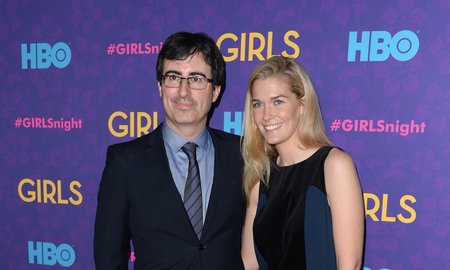 They started off as friends and exchanged several emails and eventually started dating. After being in a relationship for more than two years, they tied the knot in July 2010.

The couple welcomed their first child, a boy named Huson Oliver on 12 November 2015. The boy was born prematurely. They welcomed their second child in 2018. She currently resides in New York City with her husband and children.

Below, we present the interview with Kate Norley talking about her trip to Iraq.