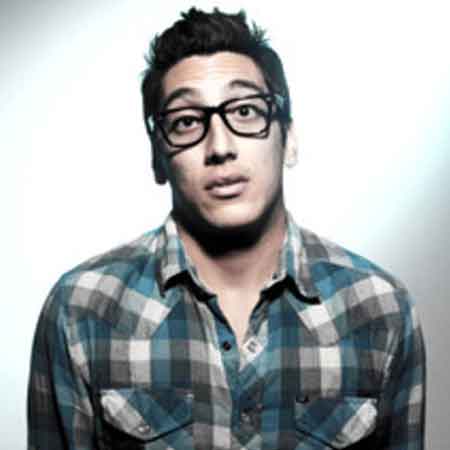 Kassem Gharaibeh aka Kassem G is an American comedian, YouTuber, and actor who is better known for his online content. He stepped into the entertainment world as a stand-up comedian while working with chain retailer ‘Best Buy’. In 2006, he joined YouTube and created his self-titled channel, Kassem G. As of 2018, he has 2.4m+ subscribers and 447m views.

Kassem G was born Kassem Gharaibeh on October 10, 1983, in Amman, Jordan to Jordanian parents. He was raised in Saudi Arabia and at the age of 4, he moved to Florida, USA along with her parents. Then his family shifted to  Ventura County, California.

Kassem G first worked at an American multinational consumer electronics retailer, Best Buy and did stand-up comedy on the weekends before joining YouTube. After working for more than 10 years, he finally quit his job and started making videos on YouTube.

In 2006, Gharaibeh created his self-titled channel, Kassem G where he interviews and sketches comedy. As of 2018, his channel succeeds to garnered more than 2.4 million subscribers and 447m+ views. 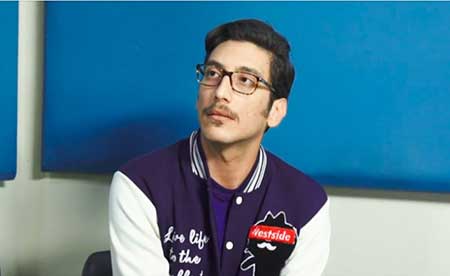 Gharaibeh guest hosted the popular web series, Equals Three in June 2011 and January 2012. He starred in the YouTube film, Agents of Secret Stuff along with Ryan Higa. In 2013, he won  Streamy Award for Best Host.

Kassem G featured six times in the cannabis culture-oriented podcast Getting Doug with High and has a brief role in the film, Transformers: Age of Extinction (2014). In 2009, Gharaibeh co-founded a YouTube-based video supplier, Makers Studio along with Shay Butler and Lisa Donovan.

Gharaibeh is one of the richest YouTubers, he has an estimated net worth of $4 million. He has 2.4m+ subscribers on his channel and earns $98 - $1.6K salary.

In 2014,  The Walt Disney Company acquired his company, Makers Studio for $500 million, rising to $950 million if financial milestones were met. He made a brief appearance in 2014 blockbuster film, Transformers: Age of Extinction which earned $1.104 billion against the budget of $210 million.

Kassem Gharaibeh is possibly single at the moment. He is quite confidential when it comes to his private life which might be the reason, he has not revealed about his dating life and girlfriend.

He is active on Instagram where he has more than 124k+ followers and on Twitter, he has 296k+ followers.

Below we present the video of Kassem G,