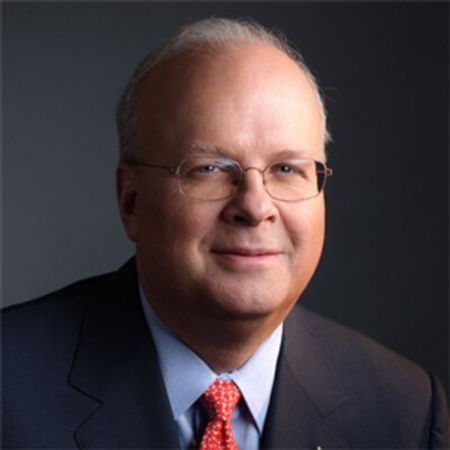 Karl Rove is an American political consultant, policy advisor, and lobbyist. He served in the White House from February 2005 to August 2007 as a Senior Advisor and Deputy Chief of Staff during the Bush Administration.

Karl Rove was born Karl Christian Rove on December 25, 1950, one of five children. The 69-year-old is a native of Denver, Colorado, and was raised in a broken home. His mother suffered from depression and suicide ideation and Rove would come to know later in life that the man whom he thought was his biological father was not his real father and he was the product of his mother's extramarital affair.

His family moved to Salt Lake City, Utah, where he attended Olympus High School where he became a debater and a Republican activist. He continued his involvement in politics all through his education at the University of Utah, the University of Maryland in College Park, and George Mason University.

He dropped out of Utah to work at the College Republican National Committee as the Executive Director. 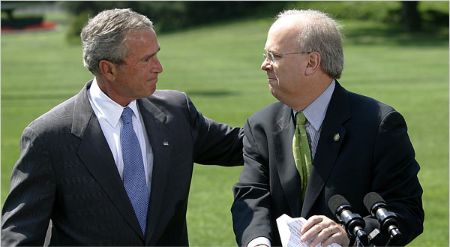 Karl Rove first met George W. Bush in November 1973 when he was a Special Assistant to Bush's father, George H.W. Bush. They formed a friendship and Rove orchestrated many political campaigns for the Bush father-son duo. Rove helped strategize Bush's successful 2000 Presidential Campaign and his re-election campaign in 2004.

Rove has been a political contributor to FOX News since February 2008.

A noted writer, his autobiographical memoir, "Courage and Consequence: My Life as a Conservative in the Fight" was released in March 2010. Besides that, he is a columnist for the Wall Street Journal.

Has been Married Thrice, Has One Son

Karl Rove has been married since June 2012 to his third wife, lobbyist Karen Alexandra Johnson. They split their time between their homes in Georgetown, Washington, D.C.; Austin, Texas; and Rosemary Beach, Florida. 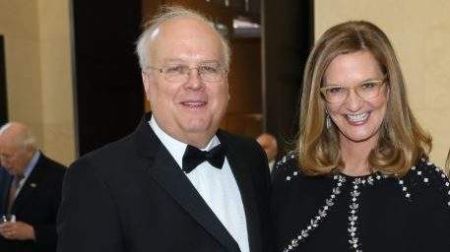 Previously, Rove was married to socialite Valerie Mather Wainwright from July 10, 1976 - January 14, 1980. He was married to his second wife -- a graphic designer and his former employee at Karl Rove & Company, Darby Tara Hickson, from January 25, 1986, to December 2009. They have one child together -- Rove's only child -- son Andrew Madison Rove.