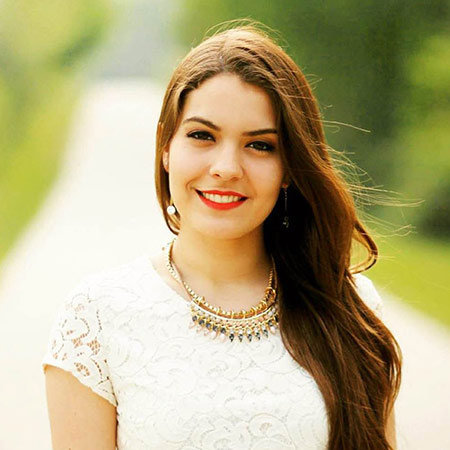 Karina Garcia was born on 8 February 1994 in California. She has a twin sister named Mayra Isabel. She is also a popular YouTube Lifestyle and beauty vlogger. Both sisters have become an internet sensation.

Karina Garcia started her YouTube channel in 2012. However, she did not post any videos until 2015. After posting some videos, people started noticing her and she began posting videos on a regular basis. Currently, she has become one of the most popular internet sensations.

Karina Garcia's videos are often related to beauty tips and life hacks. She has a large number of followers on her YouTube channel as her videos are appealing to youngsters. Garcia has more than 2.2 million subscribers on her YouTube Channel. Some of her most renowned videos including ‘DIY Flubber Soap! Make Squishy Soap!’ have more than 1 million views on YouTube.

Karina Garcia loves keeping her private life very secret. She has not revealed her net worth, marital status, relationship, and any other personal stuff to the social media.  All we can say is currently rules over the internet with her unique and popular videos.

YouTube star Karina Garcia is not only popular because of her distinct video ideas but also because of her charming personality. She looks gorgeous on camera with her beautiful hair and tempting eyes.