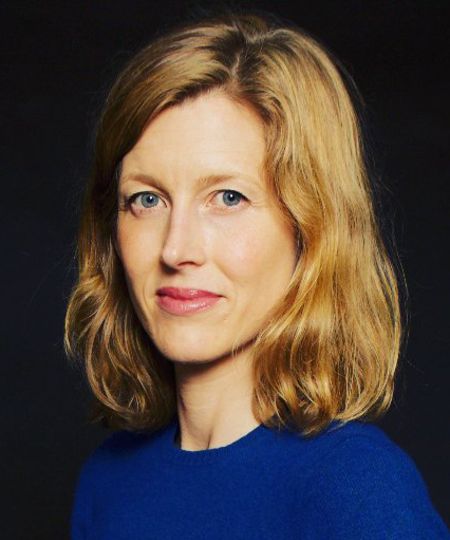 Karenna Gore is an American author and journalist. She is the oldest of four children born to former US Vice President Al Gore and his wife, Tipper Gore. 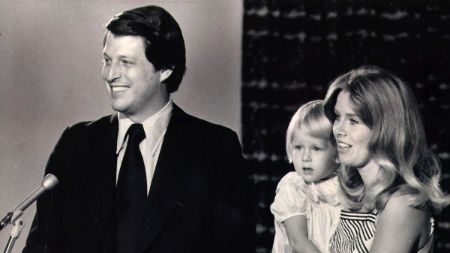 Karenna Gore as a child with her father, Al Gore, and mother, Tipper Gore SOURCE: The Tennessean

Al Gore served as the 45th vice president of the United States and was the Democratic candidate for the 2000 presidential election, losing the race to Republican candidate George W. Bush. Tipper Gore has spent decades advocating for mental health, children and women's welfare, LGBT rights, and environmental issues.

Karenna Gore graduated from National Cathedral School in 1991 and was accepted into Harvard University, where she graduated with a Bachelor of Arts degree in history and literature. She went on to earn her Juris Doctor (JD) from Columbia University in 2000 and her M.A. from Union Theological Seminary in 2013.

Karenna Gore began her career as a journalist, interning at local news outlets like WREG-TV and The Times-Picayune. She began working for the online news magazine Slate in 1996 and also worked with the Spanish news publication, El Pais.

After getting her J.D., Gore practiced as a law a s sociate at the NYC-based international law firm, Simpson Thacher & Bartlett but left soon thereafter to work in charity for organizations like Association to Benefit Children (ABC) and Sanctuary for Families.

She was a New York attorney for a brief time before joining Glamour magazine as a contributing editor.

Karenna Gore is believed to have an estimated net worth of $1 million. In contrast, her father, Al Gore, one of the richest Presidential candidates in history, reportedly has a net worth of over $300 million.

Karenna Gore was married for 13 years to Andrew Schiff, a  Washington, D.C.-based primary care physician. They tied the knot on July 12, 1997, and separated in 2010. Their divorce was finalized later that year. 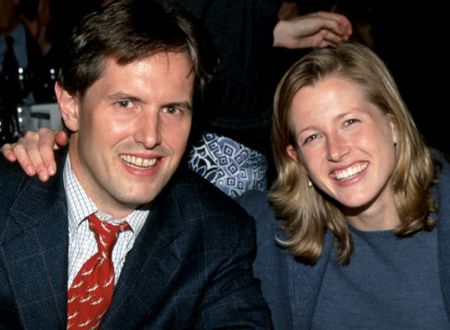