Kara Henderson and Les Snead are Married since 2012. Know about their Married Life 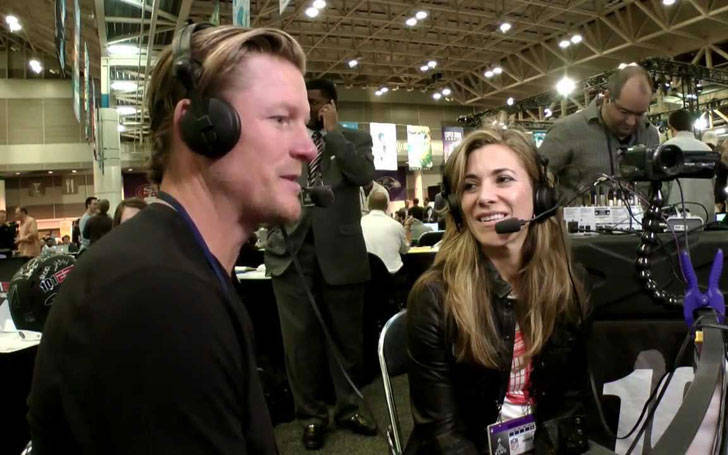 Kara Henderson is a sports media personality who worked for NFL Network as a reporter and program host. She provided news, in-depth interviews,  postgame reports and even served as sideline reporter across the network including NFL Total Access, Around the League, NFL GameDay Morning and NFL GameDay Final.

Kara Henderson and Les Snead’s married life and their children

Kara Henderson and Les Snead were married in 2012. They dated for few months before their marriage and tied the knot in October 2012. The couple hasn't divorced yet and is still together. She first" target="_blank"> introduced her fiance in the interview.

Kara left working at NFL on September 9, 2012. She confirmed her retirement via twitter and stated that she left broadcasting to get married and raise her son. She gave no more explanations on her early retirement.

She appeared as the special guest in Steve Savant show, Fisher Show and publicly announced her retirement in the show. She was replaced by Amber Theoharis in the NFL Total Access. She has also appeared along with Lindsay Rhodes, Michelle Beisner.

Kara and Les Snead are blessed with a son who is nearly four years old born. Kara keeps uploading many photos of her son in her social media. She often expresses deep love for her son through the caption. The duo is still together and often attend the functions and events together. Les also has a son, Logan Snead from his previous marriage.

Kara is a sports media personality and reporter who worked for NFL until March 2012. She retired from the broadcasting career in September 2012. She previously served for CNN as a reporter. Kara is a graduate in political science from Duke University.

Les Snead is the general manager of the Los Angeles Rams of the NFL. He played high school football for Eufaula Hugh School and later played for Auburn and Troy State. He was later hired by Atlanta Falcons where he was a director of pro/player personnel. He has served as an executive for many clubs. 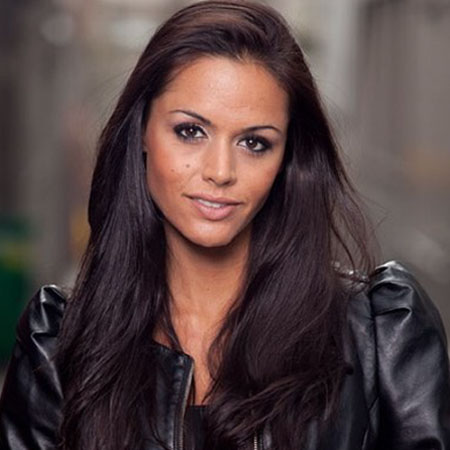