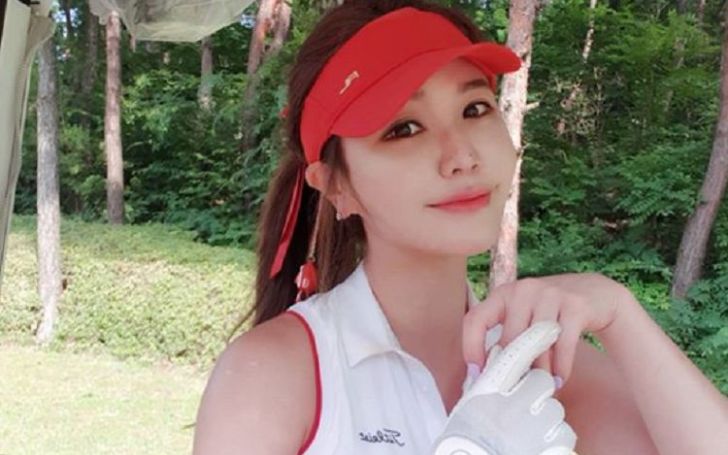 Kang Ye-bin is a South Korean actress and model who came to fame for appearing in the movie, Pitch High in 2011. She also gained fame for playing the role of Myo-ryeong in Love Conquest in 2020.

Kang Ye-bin was born as Kang Jung-Mi on January 20, 1983, in Yeoju-gun, South Korea. She was born to her mother, Lee Choong-ae. Kang was born under the birth sign of Aquarius. She is of South Korean nationality while she belongs to Eash Asian ethnic group. 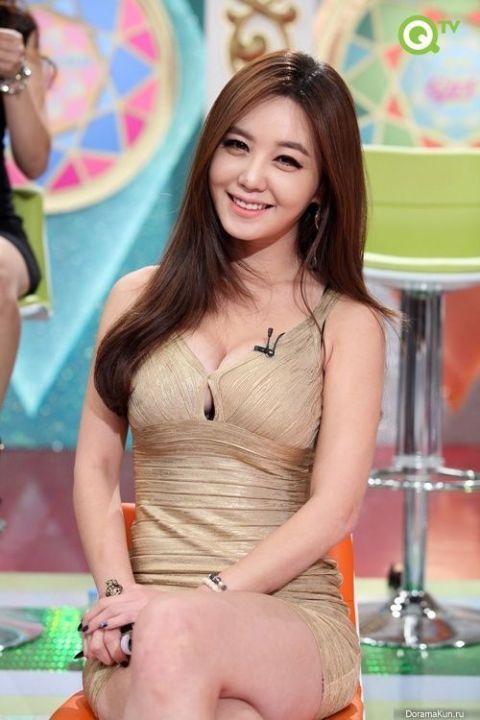 Regarding her educational qualifications, she passed out of the Sejong High School. Similarly, she graduated with a Bachelor's Degree in Theater from Tongwon University.

The 38 years old actress Kang Ye-bin has never spoken about her personal life with the media. She has kept her boyfriend and dating life details to herself. Looking at her social profiles, she seems to be single at the moment.

Kang is quite active on social media platforms. She has over 1100 posts on her Instagram while having almost 200 thousand followers.

Net Worth of Kang Ye-bin

The 5 feet 5 inches tall actress Kang Ye-bin has amassed an estimated net worth of around $150 thousand as of 2020. Most of her earnings are thanks to her career as an actress and the rest are from her career as a model.

Kang started her career as a ring girl for UFC matches. After some while, she was able to appear in movies and TV series. Her first ever movie is thought to be her appearance as a reporter in the Toohon movie, Pitch High. But in the same year, the actress also made her appearance in Marrying the Mafia IV- Family Ordeal. Some of her movies and TV shows are Ugly Young-A, Sixball, Love Conquest, Wang's Family, Let's Eat, Rude Miss Young-ae, The Time We Were Not in Love, and Oh My Venus.

Why did Kang Ye-bin Rise to Fame?

How much is Kang Ye-bin's Net Worth?

Is Kang Ye-bin Dating Anyone at the moment?