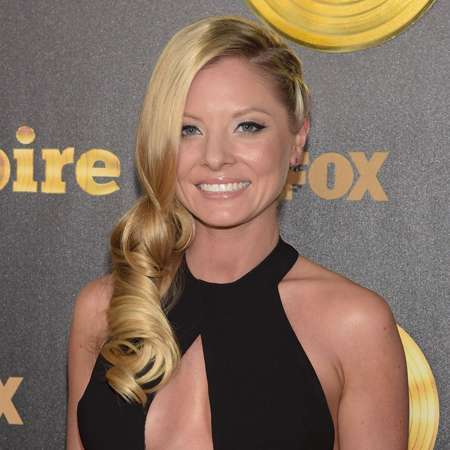 American actress Kaitlin Doubleday has established herself as one of the prominent faces in the entertainment industry.  Doubleday has played a number of iconic roles in both TV and film projects. She made her big screen debut in 2002 portraying Joanna in the commercially profitable movie Catch Me If You Can. She gained widespread popularity following her breakout roles in Waiting and Accepted. She is also mostly known for her work in the Empire and CMT musical drama series Nashville.

Doubleday has been married DJ Devin Lucien since 2016.

Kaitlin Doubleday was born Kaitlin Janette Doubleday on July 19, 1984, in Los Angeles, California, the United States. She belongs to American nationality and regarding his ethnicity, she is a White American. She is the daughter of the former American actor Frank Doubleday and Christina Hart, is also active in the industry as a playwright as well as producer.

Doubleday has a sister Portia Ann Doubleday is also an actress. His mother Christina works as a playwright and also as a producer in the theater in the entertainment industry. She attended the Hamilton High School in Los Angeles.

From the year 2002 till the current context Kaitlin Doubleday is active with her profession as an actress sincerely working across and among the industry. The actress made his acting debut appearing in an episode of the CBS procedural Without a Trace in 2002.

Similar to this, Kaitlin also more focused on her career from the very early. She subsequently made an appearance in feature film Catch Me If You Can, Waiting, The TV Cast, as well as Accepted. In the year 2007, she was a cast in the ABC comedy series Cavemen where she shared the screen alongside  Bill English, Nick Kroll, and Sam Huntington. She later landed a number of roles in the movie like Freshman Orientation, Waiting, The TV Set, and The Tomb. 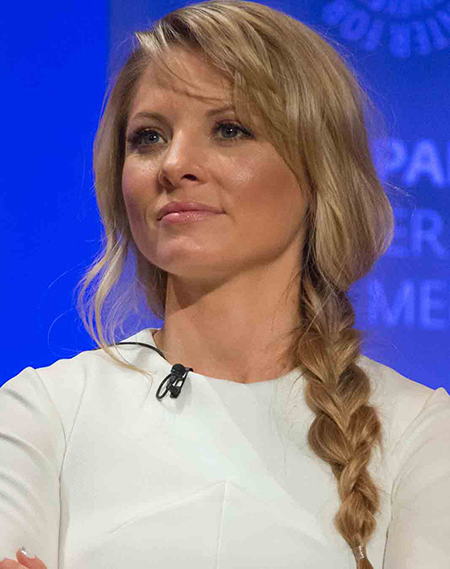 Playing the small role, the actress made an appearance on the TV  CSI: Miami, Brothers & Sisters, Bones, The Closer, Criminal Minds, Drop Dead Diva and Witches of East End. In the year 2017, Doubleday joined the cast of CMT musical drama series Nashville and played the role of Jessie Caine until 2018.

Kaitlin Doubleday has made a  lot of money from her acting career which as per Celebrity net worth is around $1.5 million.

In 2002, the actress featured in the movie Catch Me If You Can which became the instant hit at the box office grossing $352.1 million against its producing cost of around $52 million.

She has an average height of 5ft 5inches and her weight is 57 kg. Her chest measurement is 40.

Kaitlin Doubleday and her personal life is quite stable like that her professional career. Even Doubleday was seen within the public places holding the hands of the guy, but she mentioned all of those were the good friends of her and there is no any such internal relationship except friendship among those guys. 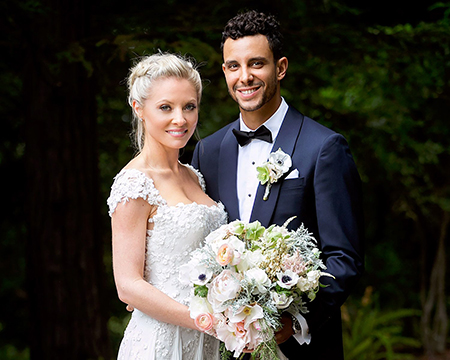 Her bio regarding her affair zone is very different compared to her career, as she has been seen with many boys but she mentioned her engagement with the one who loved from the very long time? They got engaged in Paris and exchanged their ring within the very moment. Doubleday now seems happy with her relationship and eager for the day to get married and making him as her official spouse as mentioned by her.