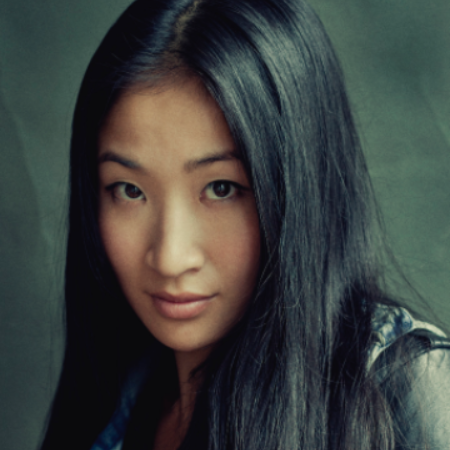 Kae Alexander is a British-Japanese actress who grabbed recognition for her top-notch role of Jing Hua in the BBC Three television sitcom Bad Education. Professionally turned since 2011, the actress also received critical acclaim featuring in the sixth season of Game on Thrones as Leaf and TV drama serial Collateral as Linh Xuan Huy.

Kae Alexander was born in Kobe, Hyogo but grew up in Tokyo, Japan, and Hong Kong. She is the daughter of her Japanese father and Chinese mother. At the age of 10, her family moved to London, United Kingdom.

As for her educational background, she attended and graduated in 2011 from the Guildhall School of Music & Drama in London, England.

Alexander holds the nationality of British and belongs to mixed ethnicity. The actress stands at 5 feet 3 inches or 1.61 meters of height.

Rose To Fame From 'Bad Education'

In 2008, Alexander landed her debut role in the short film The Box. Since then, she appeared in TV series and short films like Doctors, House of Anubis, and Hollow Feet.

From 2012 until 2014, she made a career breakthrough as Jing Hua in the BBC Three television sitcom Bad Education. She received further fame featuring in the sixth season of Game on Thrones as Leaf in 2016. 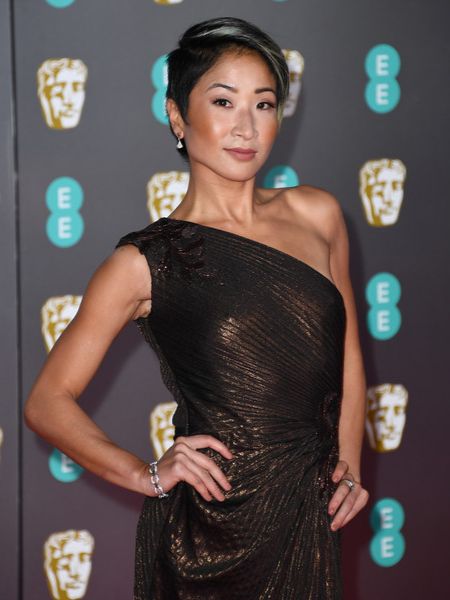 Kae acted as Linh Xuan Huy in the TV drama serial Collateral and Becky in the TV series White Dragon in 2018. The same year, she appeared as Reb in the Oscar award-nominated action-adventure film Ready Player One.

Her other notable TV shows and films include Deep State, Krypton, 2nd Date Sex, and Maleficent: Mistress of Evil. The actress is now set to star as Min Farshaw in Prime Video's upcoming adaptation of The Wheel of Time series.

Bad Education star Kae Alexander is believed to have an approximated net worth of $1 million as of April 2021. She amassed her riches mostly from her professional acting career.

She has appeared in the Oscar award-nominated action-adventure film Ready Player One, which made a whopping box office collection of $582 million against the producing cost of $175 million.

Starting in 2011, the actress undoubtedly adds a decent sum working in the TV series and movies, including Deep State, Collateral, Bad Education, and 2nd Date Sex.

Moving on to her personal life, Alexander is currently dating her long-time partner Lewis Goody. He is an actor known for The Radical, Dj, and Fiesta. 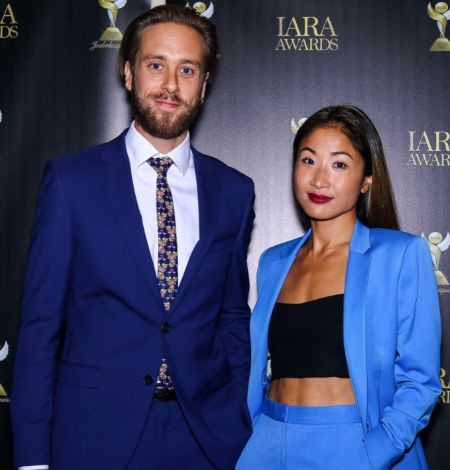 The couple first met back in the year 2010, shortly after,  they began dating. They have also uploaded pictures together on their respective social media.

Alexander is available on Instagram under the handle @kaealexanderthegreat, which she has nearly 15 thousand followers as of now.