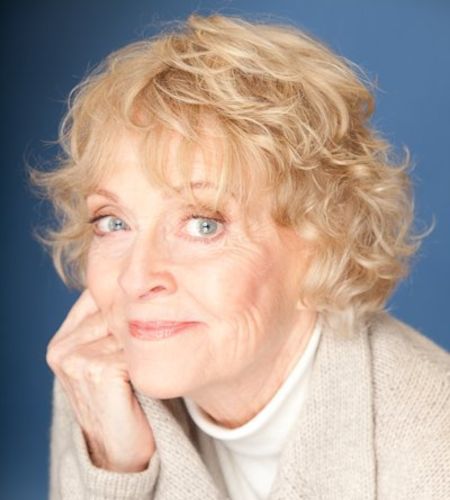 K Callan is an American actress and author. A 65-year veteran of acting, Callan made her acting debut in 1956 and has appeared in nearly 150 movies and television shows. She has also authored a series of acting handbooks.

K Callan was born on January 9, 1936, as Katherine Elizabeth Borman. She is 84 years old at the time of this writing and has an official billed height of 5 feet 4 inches (1.63 meters).

Born and raised in Dallas Texas, Callam moved to New York City and studied drama at the HB (Herbert Berghof) Studio. Her first professional acting job was at the Margo Jones Theatre.

She made her on-screen debut in 1962 in an episode of the CBS crime-adventure drama series Route 66. After an eight-year hiatus, Callan returned to acting and made her feature film debut in the 1970 thriller Joe. 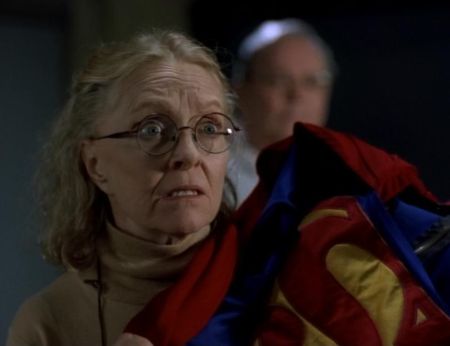 Throughout her 65-year career, Callan has appeared in nearly 150 movies and television shows. Some of her most notable television appearances came in shows like One Day at a Time, Fish, Married: The First Year, Blind Ambition, Joe's World, Secrets of Midland Heights, Cutter to Houston, Dallas, Coach, Lois & Clark: The New Adventures of Superman, and Meet the Browns.

On the big screens, she is known for her roles in Lady Liberty, Fast Break, The Onion Field, American Gigolo, Nine Lives, Crazy love, Midnight Clear, and Knives Out.

Besides being an eminent film and television actress, K Callan is also a prolific writer who has authored numerous acting handbooks including 1987's The New York Agent Book, and 1992's The Los Angeles Agent Book.

K Callan was married for over a decade to author James Ruskin Callan. They tied the knot on June 4, 1957, and had three children together: Jamie Callan, Kelly Callan, and Kristi Callan. Their marriage ended in divorce and their separation was finalized in 1968.

K Callan is estimated to hold a net worth amounting to at least $10 million in 2020. Her wealth is attributed to her on-screen career as an actress. The 65-year acting veteran has been credited in nearly 140 movies and television shows. 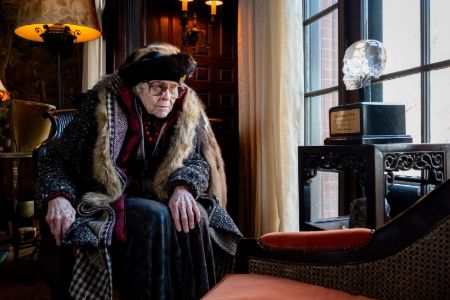 Her career is still going strong to this day with her most recent appearance coming in the acclaimed 2019 mystery film Knives Out as Wanetta "Great Nana" Thrombey.