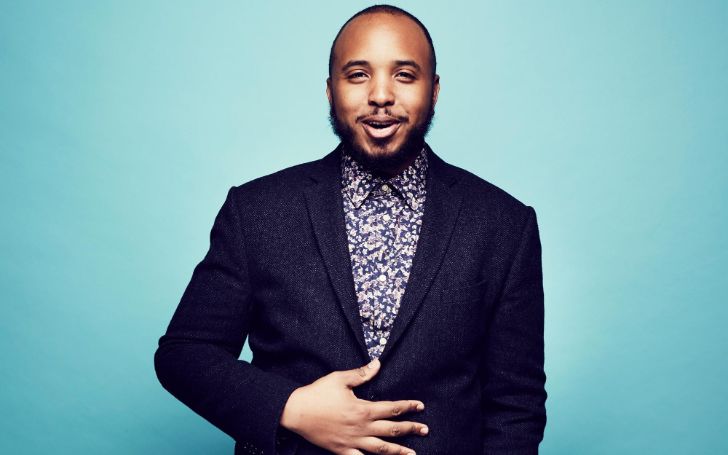 Justin Simien is an American actor, filmmaker, and author who is very famous for his appearance in the movie,  Dear White People. He earned the US Dramatic Special Jury Award for Breakthrough Talent at the 2014 Sundance Film Festival for his work in the movie. Also, he is known for his work in Bad Hair and Rings.

Justin Simien was born under the birth sign Taurus on May 7, 1983, in Houston, Texas, U.S. He is the son of Anna Simien who worked as an educator and an academic. He lost his father when he was just six years old.

Justin grew up in the metro area. For his high school, he studied at the Performing and Visual Arts in Houston, Texas. For his further education, he went to Chapman University in Orange, California from where he graduated with a film degree.

The 37 years old, Justin Simien is an open member of the LGBTQ as he announced himself as gay at the 2014 Sundance Film Festival premiere of Dear White People. However, to this date, he hasn't been involved in any kind of dating relationship.

Also, there is no dating history in his name. Maybe he prefers to keep his personal life matters away from the media to reduce rumors and controversies.

He is an active user of the Instagram platform but there is not such a post related to his personal life which has hinted about his love life matter. As of now, he has more than 33.k followers in his Instagram profile.

Working as an actor, a filmmaker as well as an author, no doubt Justin Simien is earning a good amount from his career. As of 2020, his net worth is around $1 million. He has been active in the industry since 2006 and still continuing his career very actively. 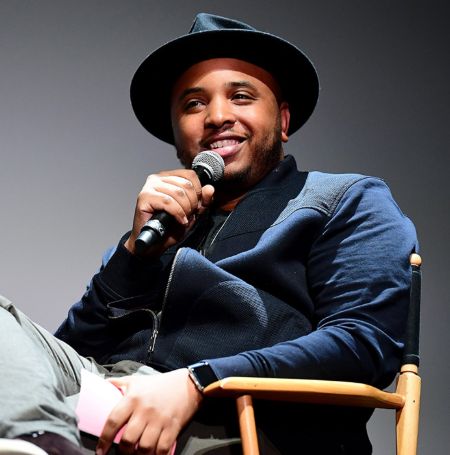 His first project was the 2006 short film Rings as a producer, director, writer, and editor. After this, he worked in two other short films: My Women: Inst Msgs and INST MSGS (Instant Messages) in 2009. In the movie, Save Me, Head, and The Goldfish, he worked as a producer and editor.

With his work in the 2014 comedy-drama film, Dear White People, he garnered critical acclaim and audience's praise. The movie was able to become the 3rd highest-grossing film to ever come out of the 2014 Sundance Film Festival. In 2017, the movie was adapted into a Netflix series. In the series as well, Simien worked as a creator, producer, director, and writer.

Also, he is the director, writer, and producer of the horror-comedy Bad Hair. In the show, he cast stars such as Jay Pharoah, Elle Lorraine, Kelly Rowland, Laverne Cox, Vanessa Williams, and Blair Underwood.

Prior to his directing career, he worked in several places in LA. Once he also served as a publicity assistant at Focus Features, social media manager at Sony Television, and publicity coordinator at Paramount Pictures.