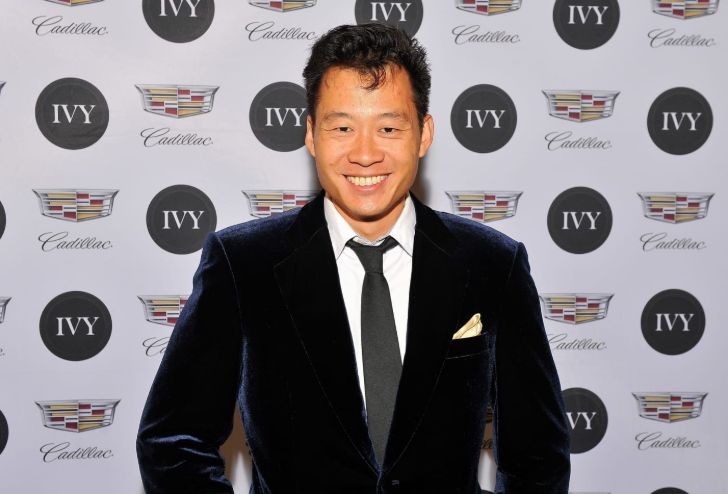 Co-founder of live video platforms Justin.tv and Twitch, Justin Kan is an American entrepreneur and investor. The Yale University graduate started his entrepreneurship in his 20s & now stands among the inspiring figure among youth entrepreneurs. Most recently, from April 2017 to March 2020, Justin was CEO of the co-founded law-tech company Atrium.

For 3 years, the Kiko Software co-founder Kan was a partner at Silicon Valley incubator Y Combinator (2014- 2017). Without a doubt, he has seen a drastic rise in his fortune through his successful ventures & is a multi-millionaire.

Justin Kan was born on July 16, 1983, in Seattle, Washington D.C, the USA. His parents are Chinese immigrants. He has 2 brothers: Daniel Kan, an entrepreneur & co-founder of Cruise, while another brother Damien works as a software engineer at Alto Pharmacy.

Kan went to Evergreen Middle School in Spokane Valley, Washington and enrolled at Yale University in 2001. In 2005, he graduated with a double major degree in physics and philosophy. As a University student, he worked as an intern in Russell Investment Group for 4 months until August 2004.

How Old Is Justin Now?

Entrepreneurship Success With Twitch & Other Ventures

In October 2006, Kan and his partners Emmett, Michael Seibel, and Kyle Vogt co-founded Justin.tv, a live video platform with 24-7 feed about Justin's daily routine. It instantly went famous all over the internet & saw a different content category such as Social, Tech, Sports, Entertainment, News & Events, all by 2007.

Since there were such huge demands for live games streaming on Justin.tv, Justin & his friends made separate game-content streaming TwitchTV. It launched on June 6, 2011, headquartered in San Francisco, California, which became Kan's major breakthrough in entrepreneurship. 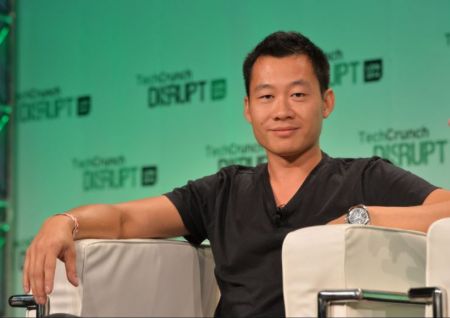 After a year of the launch of Socialcam, a social video application for iPhone and Android, it was acquired by Autodesk on July 17, 2012, for $60 million.

On  February 29, 2012, with his brother Daniel and Amir Ghazvinian, he founded Exec, an on-demand personal assistant and cleaning service with the allowance to outsource anything for $25 per hour. Justin served as the CE of Exec until January 2014, when it sold to Handybook.

In 2015, he has co-founded a music discovery platform called The Drop.

What Is Justin Kan Currently Doing?

A former partner at Y Combinator from 2014 to 2017, Justin left the company & founded his own investment firm named Zero-F. In April 2017, Justin founded law-tech firm Atrium in partnership with Augie Rakow, Bebe Chueh, and Chris Smoak. As per the report of Forbes, the company raised a total of $65million in Series-B funding in September 2018, following $10 million in Series-A funding in 2017.

Since Atrium established, Kan assumed the role of CEO & stepped down in March 2020.

Meanwhile, Justin Kan records over 44 investments, with the most notable & recent investment of $5 million in Seed Round - LAIKA on July 9, 2020. Some of his investment portfolios include:

According to Celebrity Net Worth, Justin Kan has a net worth of $100 million as of September 2020. Mainly, Kan earns from his investments and entrepreneurship. When Twitch sold to Amazon in 2014 for $970 million, each of the co-founders including Justin was believed to own a 12.5% stake, which totals $120 million before the tax cut.

Justin Kan is a married man but prefers to keep his personal life low-key. Currently, he lives with his wife  Christine Oh in San Franciso, California.

Got this money tree (that’s actually what it’s called) from @LeonAndGeorge for our anniversary! pic.twitter.com/hY76DCxego

In July 2019, Kan mentioned about being a father on his Twitter, however, has not opened up further details.