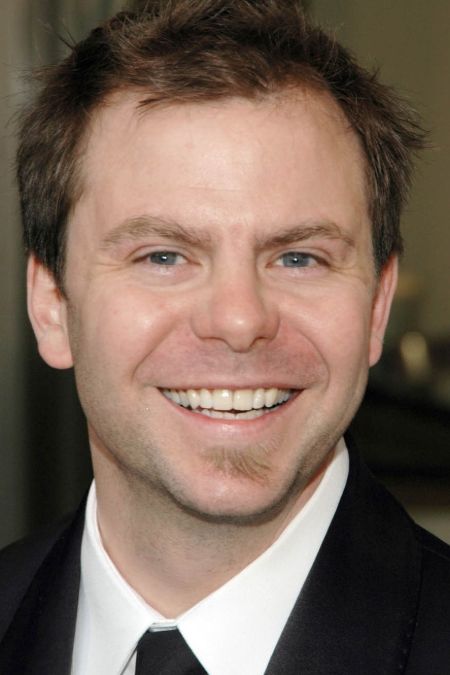 Justin Henry is an American actor. He made his film debut as an eight-year-old in the 1979 legal drama Kramer vs. Kramer, for which he became the youngest actor to be nominated for an Oscar and a Golden Globe.

How Old is Justin Henry? Who are his parents?

Justin Henry was born on May 25, 1971, to a real estate agent mother, Michele Andrews, and an investment adviser father, Clifford Henry.

A native of Rye, New York, Henry is a graduate of Brunswick School in Greenwich, Connecticut. He took a hiatus from acting to continue his education. He pursued a degree in psychology from Skidmore College in Saratoga Springs, New York, graduating in 1993 with a Bachelor in Arts degree.

Justin Henry made his on-screen debut as a child actor in the Academy Award-winning 1979 legal family drama film Kramer vs. Kramer. The-then eight-year-old played the on-screen son of Dustin Hoffman and Meryl Streep and the subject of the titular custody battle. 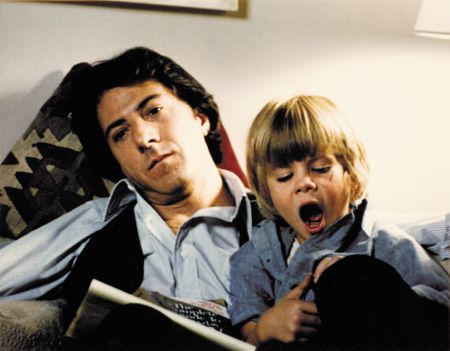 A young Justin Henry with Dustin Hoffman in Kramer vs. Kramer SOURCE: Britannica

The movie went on to become the highest-grossing film of that year and was nominated for a leading nine Academy Award nominations, winning five.

As per reports from some online sources. Justin Henry is believed to have a net worth of approximately $2 million. 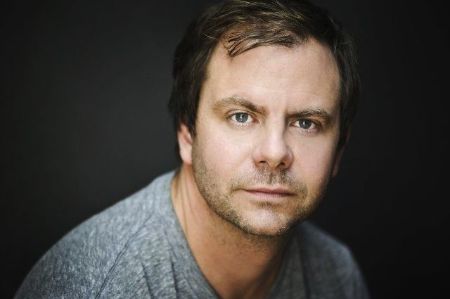 Justin Henry as he is now SOURCE: Alchetron

The 49-year-old is the youngest actor to be nominated for an Oscar for his portrayal of Dustin Hoffman and Meryl Streep's son, Billy Kramer, in the 1979 legal drama film Kramer vs. Kramer.

He has since appeared in movies like Sixteen Candles, Martin's Day, Sweet Hearts Dance, My Dinner with Jimi, Finding Home, Lost, The Junior Defenders, and Reaper; as well as TV shows like Fantasy Island, Danger Bay, ER, My Own Worst Enemy, and Brothers & Sisters.