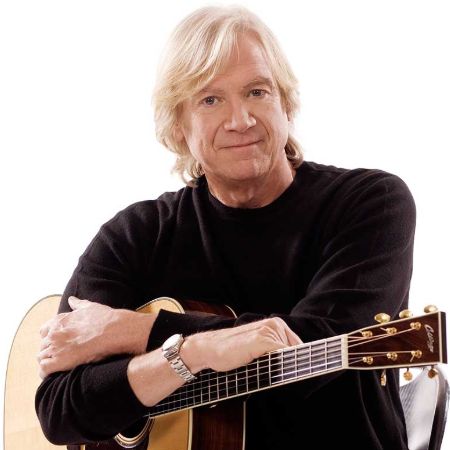 Justin Hayward is an English singer-songwriter and musician most known as the principal songwriter, frontman, and the guitarist of the English band, The Moody Blues. As a solo artist, he has released eight studio albums, three video albums, two live albums, one compilation album, and one EP.

How Old is Justin Hayward? What is his Height?

A native of Dean Street, Swindon, Wiltshire, England, Hayward received formal education from Shrivenham School in Berkshire, south-East England and the Commonweal School in his hometown of Swindon.

Hayward was, by all accounts, a musical prodigy and performed with several bands as early as age 15. One of these bands was called All Things Bright which opened for such bands as The Hollies and Brian Poole and the Tremeloes.

He signed his first recording contract, an eight-year deal with Donegan's Tyler Music when he was 18. After a brief stint with English singer-songwriter Marty Wilde and his wife on their band Wilde Three, Hayward replaced Denny Laine as the vocalist and guitarist of the English rock band, The Moody Blues, in 1966. 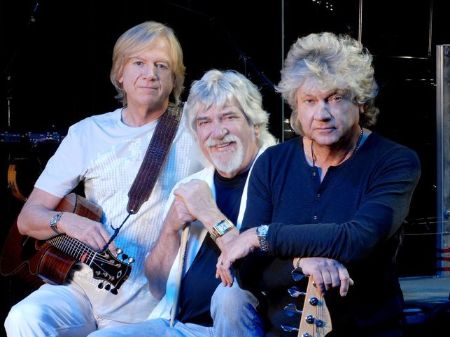 Hayward took over the mantle of lead singer, lead guitarist, and principal songwriter for the band and contributed in that capacity on all subsequent albums. Between their 16 studio albums, the band has sold over 70 million albums worldwide, including 18 platinum and gold-certified LPs. Currently, the only three active members of the band are Hayward, Graeme Edge, and John Lodge. The band was inducted into the Rock and Roll Hall of Fame in 2018.

Besides his work with The Moody Blues, Hayward has also enjoyed considerable success as a solo artist. He has released eight studio albums, three video albums, two live albums, one compilation album, and one EP to date. His career has since winded down due to old age and illness.

Justin Hayward has been married for close to five decades with his wife, the fashion model Ann Marie Guirron. They tied the knot on December 19, 1970, and have been together ever since. 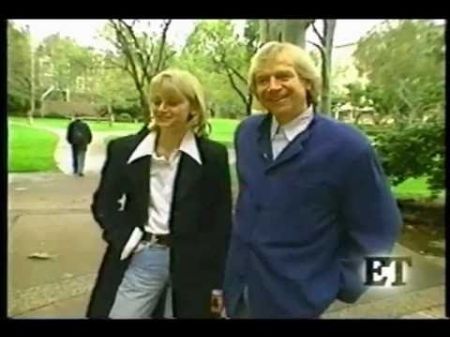 They have a daughter together: Doremi Hayward, born on December 3, 1972. Doremi is a singer in her own right and sang on her father's 1977 album Songwriter on the track, "Raised on Love".

According to celebritynetworth.com, Justin Hayward has a net worth of $10 million. Hayward's wealth can be attributed to his music career, including revenue sources like record sales, earnings from tours, media and public appearances, brand recognition, and merchandise sales.