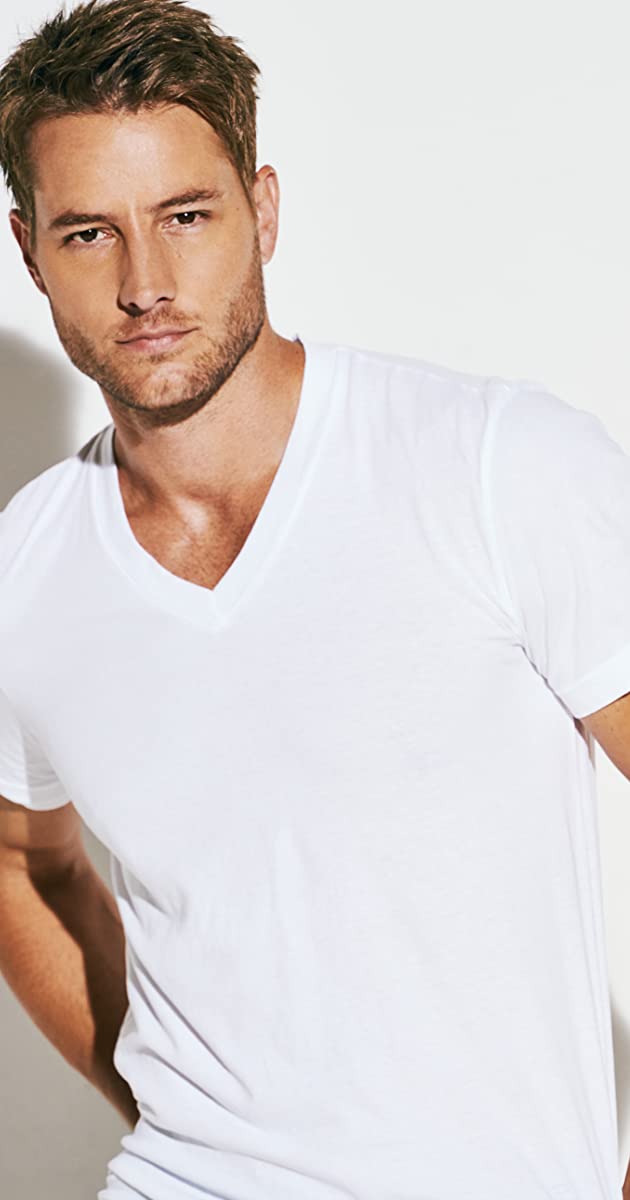 Justin Hartley is a famous American actor widely known for appearing in television series like Pa s sions, Smallville, and The Young and the Restless. The 44 years old actor started his professional career in 2002 and has worked in dozens of movies and television series.

Justin’s full name is Justin Scott Hartley. He was born on 29th January 1977 and is currently 44 years old. He was born in Galesburg, Illinois, the United States of America, and is of American nationality.

Justin grew up with three siblings; brother Nathan and sisters Gabriela and Megan. The name of his parents is Mark D Hartley (father) and Jackie Hartley (mother). The actor studied at Southern Illinois University Carbondale and later attended the University of Illinois at Chicago. In the latter university, he majored in history and theater.

Justin started his professional acting career in 2002, appearing in the role of Nicholas Foxworth “Fox” Crane in the television series Pa s sions. Since then, the actor has appeared in numerous television series like Smallville, Cold Case, Jane the Virgin, This Is Us, Revenge, Melissa & Joey, Castle, Hart of Dixie, The Young and the Restless, Gemini Division, CSI: NY, Chuck, MegaFault, and many others.

Similarly, the actor made his big-screen debut in 2005, appearing in the movie Race You to the Bottom. His other movie appearances include Red Canyon, Spring Breakdown, A Bad Moms Christmas, The Challenger, The Hunt, Jexi, Little, Another Time, Scorpio Men on Prozac, A Way with Murder, and others.

How Much Is Justin Hartley’s Net Worth In 2021?

As of 2021, Justin Hartley’s net worth is reported to be around $7 million. No doubt, he collected such a high figure of money from his two decades-long acting career.

According to tabloids, his previous salary per episode was $125 thousand. His wage later increased and reached $250 thousand per episode of the series, This Is Us.

Talking about his a s sets, he and his former wife Chrishell once bought a mansion in Encino, California, for the worth of $4.65 million. The villa covers an area of 6,700 square feet.

He Is Married Twice

This Is Us’ star is married twice. He started dating Pa s sions co-star Lindsay Korman in 2003, and just after six months, on 13th November, they got engaged. The duo tied the knot on 1st May 2004 in a small ceremony.

On 3rd July 2004, Lindsay gave birth to their first child, a daughter. The former couple was married for around eight years before going on a different path.

On 6th May 2012, All My Children’s actress filed for divorce in the Los Angeles County Superior Court. As per the court doc u ments, she cited irreconcilable differences as the reason behind the separation.

After divorcing the first wife, Justin started dating actress Chrishell Stause. In early 2014, they confirmed their romance. In July 2016, they got engaged and exchanged the wedding vows on 28th October 2017. Sadly, in November 2019, Chrishell filed for divorce, and their divorce was finalized on 22nd February 2021. She also mentioned irreconcilable differences as the reason behind their divorce. 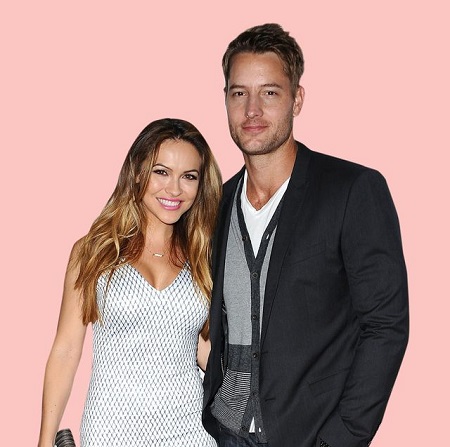 Now, after two divorces, it is reported that the actor has already found a new partner. He is reported to be dating Moroccan actress Sofia Pernas. The couple, who first met while working for the television series The Young and the Restless back in April 2015, started dating in May 2020.

As per TMZ, they were spotted kissing on 28th May 2020, confirming their romance.