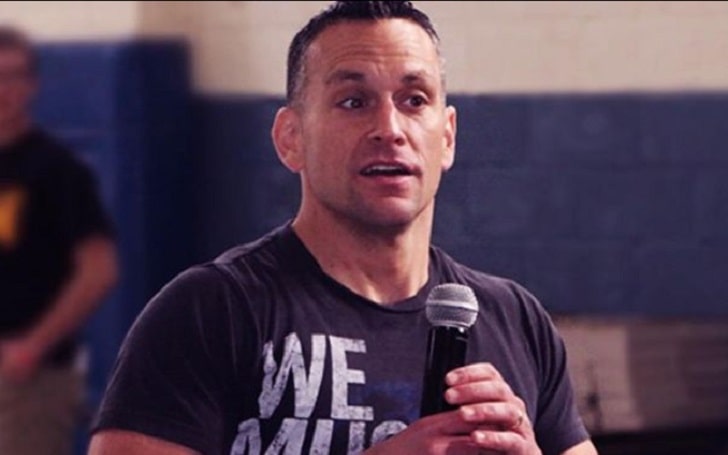 Justin Fatica is an American speaker and author (like Jon Leonetti & Cora Jakes Coleman) who has published five books, including two bestsellers, Hard as Nails: A Mission to Awaken Youth to the Power of God’s Love and Win it All: The Way to Heaven for Catholics Teens. Currently, he is serving as the Founder, and Executive Director of You’re Amazing Fitness and Hard as Nails.

Justin Fatica was born in 1979 in the United States of America. So, his age is 43 as of 2022. The speaker holds an American nationality and now resides in New York.

Fatica has gained broad experience by working in various fields. He was a Camp Counselor at YMCA Camp. In 1999, he also served at Queen of Peace HS for around one year. From August 2006 to April 2007, the author was a Radio Show Host at AM 1330. 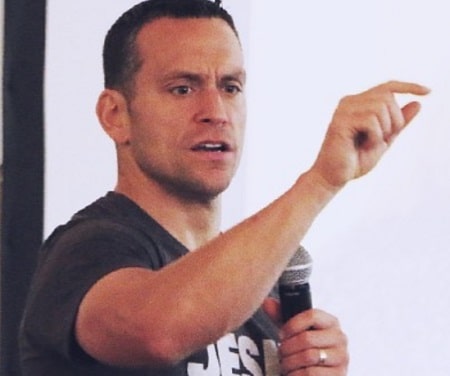 CAPTION: Justin Fatica has been a professional speaker for over 20 years SOURCE: Instagram @justinfatica

Since January 2008, Fatica has been a Speaker / Author at Magnificent Love Organization. He has been a professional speaker for over 20 years, speaking in 4 countries and 46 states. Similarly, he has been featured in various media outlets, including Good Morning America, ABC Nightline, and TBN.

Not only that but Fatica was featured in a 10 episode television series on EWTN You’re Amazing with Justin Fatica. In addition, he is an Executive Director of HAN.

Personal Life: His Wife and Children

Justin Fatica has already started his own family together with his beautiful wife, Mary Elizabeth Fatica. The couple has been in a marital relationship for a long time and supports each other in every step of their career.

Together with his wife, Fatica is raising five children, one daughter and four sons. The happy family of seven lives in Syracuse, New York. Meanwhile, Fatica is a family man who loves spending time with his kids and partner during his spare time. 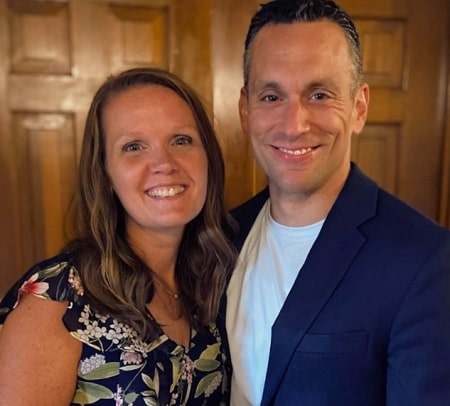 Also, he shares some moments with them via his Instagram account, where he is registered as @justinfatica.

How Much Is Justin Fatica Net Worth?

Being a professional author and speaker for more than 20 years, Fatica has gained only experience but also a decent fortune. According to Wiki. Ng, Fatica is estimated to have a net worth of around $5 million. The majority of his income comes from his work as an author.

Furthermore, the author might gain some profit from sponsorship and endorsement deals. As of early 2022, he has gained more than 13.4k followers on his IG account, and his estimated earning from a single sponsored post on Instagram is $80.25 - $133.75.