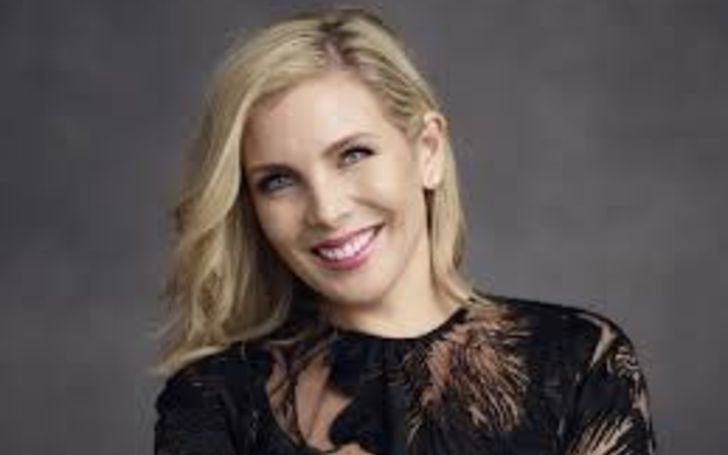 June Diane Raphael is an American actress, comedian, as well as a producer widely recognized for starring in the comedy TV series Burning Love and Party Down. She is also well-known for appearing in the movie Going the Distance and also her notable role in Year One, Unfinished Business, as well as in Ass Backwards.

The American actress was born in Rockville Centre, New York, on January 4th, 1980, under the birth sign Capricorn. As per her ethnicity, she is white and holds American citizenship.

June is the daughter of parents, Diane Raphael and John Raphael. She was raised along with her two older siblings, Lauren Raphael, and Deanna Raphael. 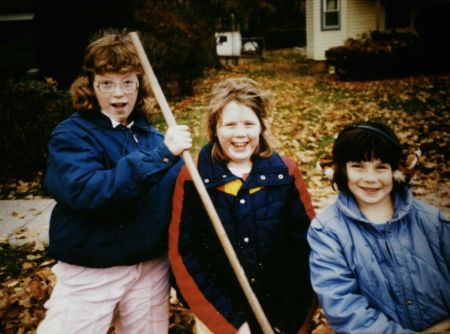 Concerning her educational background, Diane went to South Side High School, graduated in 1998, and then joined the prestigious University of New York, where she enrolled in acting studying at NYU's Tisch School of the Arts.

The American actress has an estimated net worth of $4 million as of 2020. She earns her wealth from her professional career. According to PayScale, the American actress makes around $19.1K -155K per year, with an average of around $50 thousand a year.

Further, one of her movies, The Disaster Artist, directed by James Franco, has made a box office collection of $29 million and was made against the budget of $10 million.

The actress started her acting career with a minor role as a Student in the TV program Ed, which aired in 2002.

Later, she made several appearances in the series such as Human Giant, In the Motherhood, Party Down, Burning Love, Little Big Awesome, and more.

As we all know, Raphael has been playing in the role of Brianna Hanson since 2015, and she's already shot episodes for the year 2021 as well. For 2020, June will appear in The High Note and Yes Day, both of which are in the post-production phase.

June Diane Raphael got married to her long-time boyfriend, Paul Scheer, who is an actor as well as a comedian by profession. The duo first met each other and eventually started dating by January 2004. 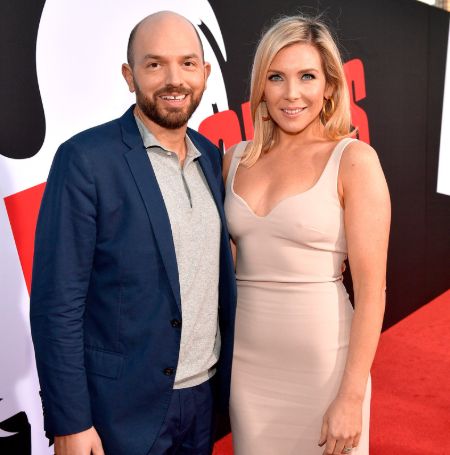 Their wedding ceremony took place in the Santa Barbara Museum of Natural History in 2009. The pair later welcomed two kids, Gus Scheer, who was born in 2014, and Sam Scheer, born in 2016.

Apart from her married life, she also uses her Instagram account under the name Junediane, which has 341 posts, 246k followers, and 779 followings.