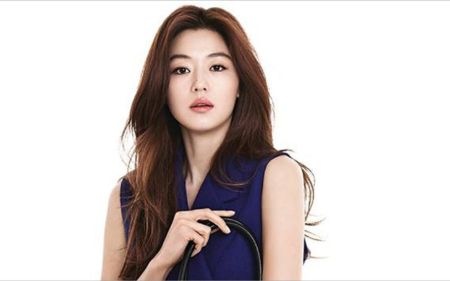 Jun Ji Hyun also recognized by her English name Gianna Jun is a South Korean actress. She is worldwide famous for the huge success of the romantic comedy flick My Sa s sy Girl. She is also known for her performance in Assa s sination, The Thieves, The Legend of the Blue Sea, and My Love from the Star.

Her mother is Muk Chang-ae while the father is Wang Jeong-cheo. She has an older sibling, a brother named Wang Sang-jin.

Jun Ji Hyun initially dreamt to be a flight attendant but later, she gave up on the dream after a plane flight experience. One of her high school friends introduced her to the photographer and started her professional journey as a model. In 1997, she worked for Ecole Magazine.

Ji Hyun came to the limelight for featuring in the commercial for Samsung My Jet Printer in 1999. The same year, she made her big-screen debut starring as Jung-min in the romantic movie White Valentine. That year, she also debuted on television with the series Happy Together.

Finally, Jun got her big break for playing the role of 'The Girl' in the romantic comedy movie My Sa s sy Girl along with Cha Tae-hyun, Song Ok-sook, Han Jin-hee, Yang Geum-seok, and Im Ho.

Furthermore, White Valentine star's other notable acting credits include movies and TV shows such as Il Mare, Windstruck, The Thieves, The Berlin File, Assa s sination, My Love from Another Star, Legend of the Blue Sea, and many more.

Professional since 1997, Jun has appeared in 18 films and series. There is no doubt she earns a decent sum from her flourishing acting career, advertisements, and brand endorsement deals.

38 years old Ji Hyun is married to Joon-Hyuk Choi on April 13, 2012. Her husband is a banker by profession. 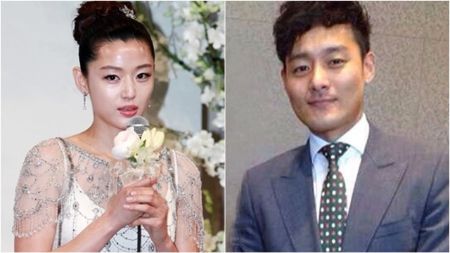 Together, the couple shares two children. 5' 8" tall actress Jun gave birth to her first child on February 10, 2016. On the other hand, her family was completed after her second baby was born on January 26, 2018. However, both of her sons' identity is still not available.