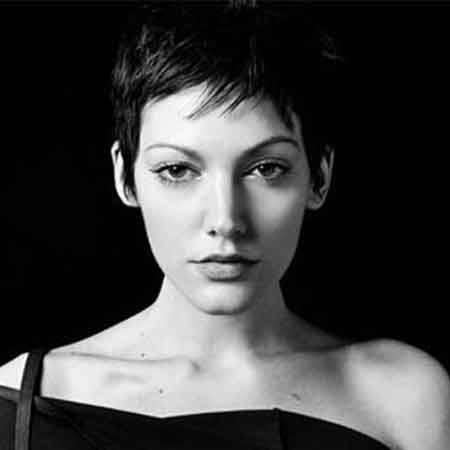 Juliet Richardson is a well-known American singer who released her hit album titled Random Order in 2005 which consisted of her superhit single Avalon. During the course of her career, Juliet has worked with prestigious record labels like Elektra Records and Virgin Records and also renown DJ David Guetta in his album, Pop Life. Richardson is also well-received as the wife of NBA star Kyle Korver.

Juliet Richardson was born on the 1st of January in 1980 is the city of Philadelphia in Pennsylvania. There are no specifics regarding Juliet's parents, but she is an American by birth and her ethnicity is white. She spent the majority of her childhood in her hometown Philadelphia with her brother.

Richardson's childhood days are also a mystery, but for her academics, she attended the Life Center Academy in Burlington, New Jersey from where she graduated too.

Before singing, Juliet dreamed to become a model and even left her house to achieve her goal. But, Richardson later started listening to music. She said that her brother used to play some instruments which played a major role in developing her interest in the world of music.

Richardson started her singing career in the year 2000 as the lead singer for band 1 plus 1. The band's single Cherry Bomb released under the banner of Elektra Records was successful enough to reach the Top 40 in the chart of  Billboard Hot Dance Club Party.

Although the band was nearing success, Juliet Richardson was dissatisfied with the marketing of Elektra Records for her band. Also, the band was recreated as MNQNN under a different genre, an alternative rock which was totally different from the roots of 1 plus 1. As a result of this Elektra Records released the band from their contracts and ultimately the band split up in June 2003.

Richardson then stepped up to Josh Deutsch, an American composer who was working for Virgin Records, to sign her to that record label. Juliet Richardson finally returned to the studios in 2004 with Virgin Records and she was introduced to producer Stuart Price as Juliet. Soon she released her debut album titled Random Order in 2005, which was well-received by music critics.

She gained immense popularity with her single Avalon, a song which peaked at no#5 in the European Dance Songs charts and on no#1 at the US Billboard Hot Dance Club Play chart. The song was also at no#30 in the UK Singles Chart. her second song from the album, Ride the Pain and peaked no#1.

Juliet Richardson's last musical contribution was with David Guetta in his album Pop Life in the year 2007. Since then she has remained passive in her career.

Juliet's actual net worth hasn't been calculated to date and might have her wealth way below $1 million, which she might have earned from the sales of her debut album, Random Order.

However, her NBA star husband has a net worth of $20 million as of 2018. He is also said to receive a salary of $5.2 million per annum from Hawks. Together Juliet and Kyle Korver live in a $1.8 million home, that they bought in 2013  in Gladwyne, Pennsylvania.

The couple also owns a couple of luxury cars like Zenvo ST1, which has an estimated market price of $1.2 million and is also part of Juliet Richardson's net worth.

The 39-year-old Juliet Richardson is a married woman and is married to NBA basketball player Kyle Korver. The pair had a relationship going on between them for a long time and they finally decided to settle down on the 10th of August in 2011. 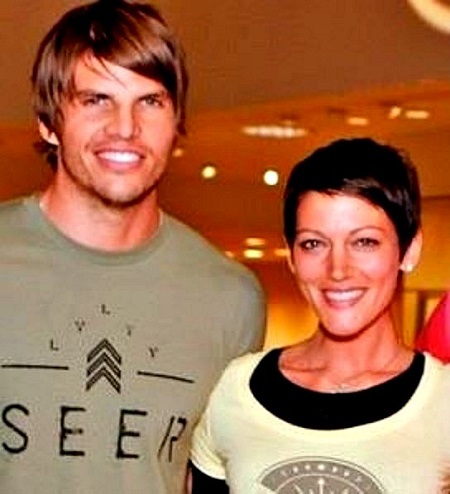 Together they welcomed their first daughter on the 5th of December, 2012 whom they named Kyra Elyse. The couple is happily married for over 7 years and has two other children named Koen Korver and Knox Korver.