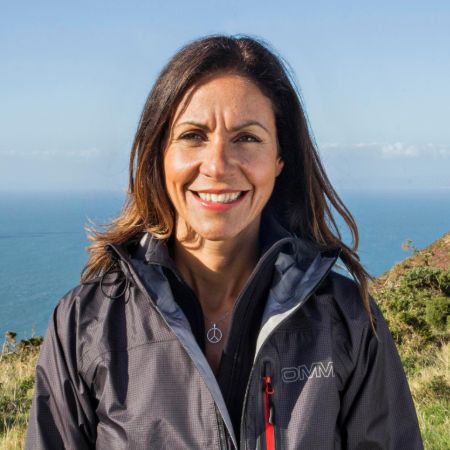 British television presenter Julia Bradbury came to public eyes after she worked as a co-presenter in the BBC One show Countryfile. Later, she hosted a couple of television shows, including Watchdog, Planet Earth Live, and Takes on the Twisters. Julia Bradbury currently works on ITV.

Bradbury was Born in Dublin, Ireland

Julia Bradbury was born as Julia Michele Bradbury on 24th July 1970 in Dublin, Ireland. She holds British nationality and belongs to Caucasian ethnicity.

Bradbury was is the oldest of two children born to father Michael Bradbury, a marketing director, and mother Chrissi Bradbury. Her mother ran a fashion business. She has a sister named Gina Fox.

Julia went to King Edward VII School in Sheffield. She was interested in acting from an early age and this interest led her to join acting classes. In the early stage of her acting, Bradbury took part in a couple of plays including Peter Pan at the Crucible Theatre. She left her school after completing O-levels at the age of 16.

Julia Bradbury started her journey in television as a presenter for Chrysalis TV in the mid-19990s. Later, she worked on LIVE TV before moving to GMTV as its LA correspondent in 1996. Later, she started working on BBC where she started co-hosting Watchdog in 2006. The show ran for ten long seasons until 2015. 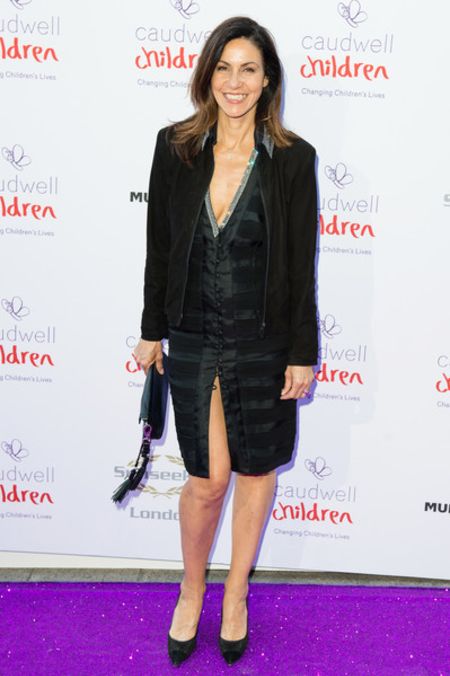 Bradbury hosted a number of other television shows on BBC that include Are We Being Served, Just the Two of Us, Wainwright Walks, and Railway Walks.

In March 2014, it was reported that Bradbury would be leaving the BBC network completely. Before she left the network, she had started working on ITV as a co-host of Mystery Map alongside Sen Shephard. In 2015, she presented a primetime series, The Wonder of Britain. Her other work in ITV includes Best Walks with a View with Julia Bradbury, Britain's Best Walks for ITV, and My £10K Holiday Home (2019).

What is Julia Bradbury's Net Worth

Julia Bradbury has been working as a television presenter for more than a decade. She has earned pretty well from her career. According to some online sources, she has an estimated net worth of $1.5 million as of 2020.

Besides, Julia owns a holiday home in Portugal that she bought for £5,700 and spent less than £5,000 to renovate it.

In Relationship With Gerard Cunningham

Julia Bradbury is not married, however, is in a committed relationship with Gerard Cunningham since 2000. The pair welcomed their first kid son Zephyrus Cunninghan on 4th August 2011. 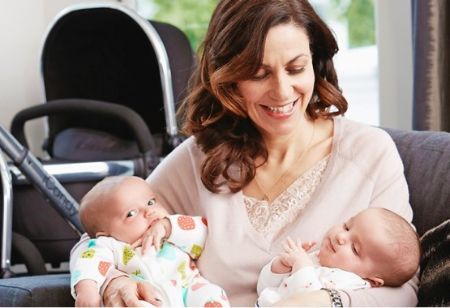 Julia Bradbury along with her twin daughters SOURCE: Pinterest

Their happiness was doubled on 12th March 2015, when the lovebirds welcomed twin daughters, Xanthe Cunningham and Zena Cunningham.