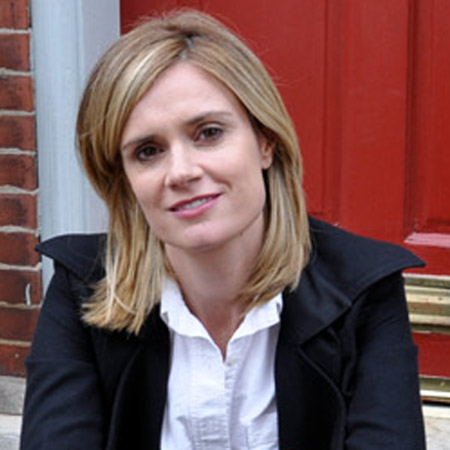 Julia Baird is an Australian political journalist, writer, and television commentator. Julia writes columns for the Sydney Morning Herald and the International New York Times and also hosts The Drum on ABCTV. Currently, she serves as a biography writer for Queen Victoria.

Her family lived in Rye, New York while Baird’s father was Australian Trade Commissioner in 1970. She attended Ravenswood School for Girls after coming back to Australia in 1980.

Julia Baird then went to study at the University of Sydney in 2001, where she was honored with a Ph.D. in history. Julia then moved to the Kennedy School of Government at Harvard University. There she researched on the globalization of America opinion in the lead up to the Iraq war.

Julia Baird started her journalism career in The Sydney Morning Herald in 1998, where she worked as a columnist, education reporter, editor, and election editor. She also worked in Triple J as a religious commentator and ABC Radio as a freelancer.

Julia Baird authored her first book, Media Tarts: How the Australian Press Frames Female Politicians, which was published in 2004. Baird also authors for the Philadelphia Inquirer.

Julia Baird confirmed her deal with Random House to write a biography of Queen Victoria in 2010. She also covered the US President campaign in Iowa for The Monthly, the Sun-Herald, and the ABC in 2012.

Julia is a married woman. She also has two children. However, information regarding her children’s name and her husband name is yet to be revealed on any site.

Even Julia Baird posts on social Medias sites such as Facebook, Instagram, and Twitter but none relating to Julia’s family life. It seems she want to keep secret her personal life.

Unfortunately, Julia Baird had ovarian cancer since 2015. Julia says that in the months leading up to the discovery of cancer, she felt bloated. “My clothes had grown snug, but my friends laughed and gently pointed to the vats of chocolate I consume when facing deadlines.”

Recently, on January 17, 2017, her brother Mike revealed that Julia's cancer has been cured.