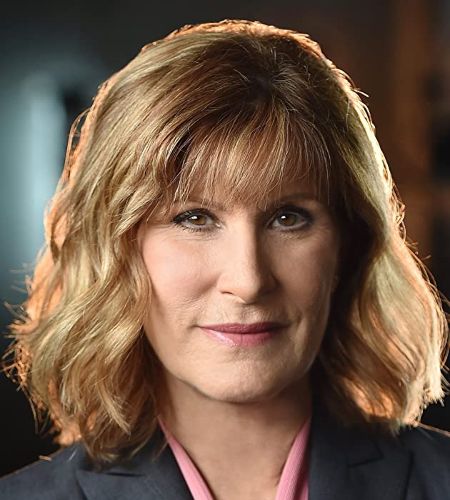 Judy Norton is an American actress and theatre director who first gained recognition as Mary Ellen Walton in the CBS drama series The Waltons.

How Old Is Judy Norton? What Is Her Height?

Judy Norton was born in Santa Monica, California on January 29, 1958, to Harry Norton and Constance Glazebrook. She is 63 years old at the time of this writing and stands at 5 feet 5 inches (1.65 meters).

What is Judy Norton Known For?

Judy Norton made her on-screen debut at the age of nine in the 1967 film Hotel. She made her TV series debut the following year in an episode of the ABC crime-drama series The Felony Squad.

She made her breakthrough as Mary Ellen Walton, the oldest daughter of the Walton family, in the CBS family drama series The Waltons. She was part of the main cast and appeared throughout all nine aired seasons during its original run from September 14, 1972, to June 4, 1981. She also reprised her role in the subsequent made-for-TV movies based on the series. 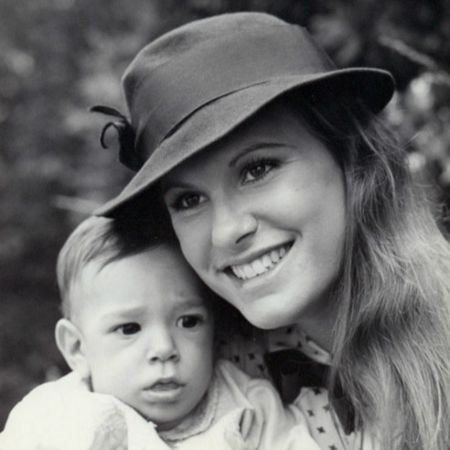 To break out of her image as a strait-laced woman as she portrayed on The Waltons, Judy Norton appeared in a nude spread in the August 1985 issue of Playboy Magazine.

She branched out into a slew of different roles and has since appeared in movies like A Twist of Faith, Hansel & Gretel: Warriors of Witchcraft, Blood Is Thicker, Finding Harmony, The Sparrows: Nesting, Broken: A Musical, Another Day in Paradise, Inclusion Criteria, and Out of the Fight.

She has also appeared in shows like The Love Boat, Millennium, Stargate SG-1, Cold Squad, Beggars and Choosers, Bluff, Disorganized Zone, and The Quarantine Bunch.

Who is Judy Norton's Husband? Does She Have Children?

Judy Norton is currently married to her third husband, Robert Graves. They have been married since August 11, 2002. Norton married her first husband, Douglas Taylor, on April 3, 1976, when she was only 18. They got divorced two years later, in 1978. 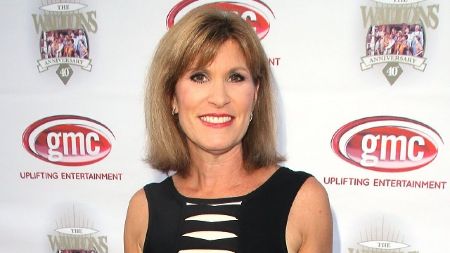 She was married from April 8, 1991, to 2001 to her second husband, the actor-producer Randy Apostle. They had a son together named Devin.

According to celebritynetworth.com, Judy Norton has a net worth of $4 million as of March 2021.