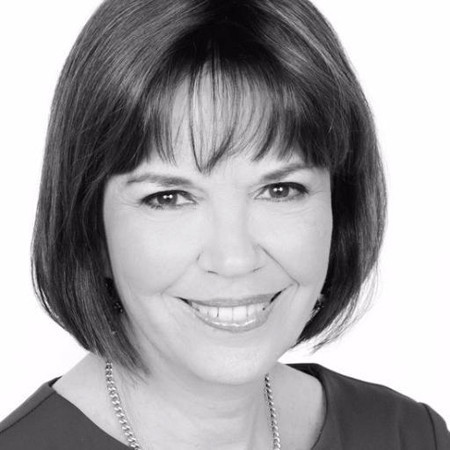 Judith Miller is a well-known journalist, who rose to fame after she became involved in a particular controversy, whereby her coverage of Iraq’s Weapons of Ma s s Destruction was said to have been based on faulty information. This woman of American nationality was previously a worker in the New York Times, a job she had to leave after yet another controversy surrounded her.

Miller was born on New York City on January 2, 1948 to a mixed family of Jewish father Bill Miller, who owned night clubs in New Jersey and Las Vegas, and an Irish Catholic Mother. Part of her childhood was spent in Miami before her family moved to Los Angeles. In Los Angeles, she attended the Hollywood High School. She was a member of the Kappa Alpha Theta sorority when she studied at the Ohio State University. She obtained her Master’s Degree in Public affairs from the Princeton University’s Woodrow Wilson School of Public and International Affairs and her Bachelor’s degree from the Barnard College in 1969. For her research paper, she traveled to Jerusalem on 1971 and was fascinated by the Israeli-Palestian dispute.

Miller started working at the New York Times. Her team even won a Pulitzer Award for their coverage regarding the September 11 attacks and world terrorism. However, her career turned sour when her coverage of WMD program on Iraq was cited to be based on faulty information. The source of her information was regarded to be the infamous Ahmed Chalabi and a number of her stories were found to be inaccurate. Though she accepted the fact that her information was inaccurate, she also stated that most of it came from the same people who helped her in her coverage, which led to the Pulitzer win. She also argued that there was widespread speculation that Iraq was in possession of WMD, thus leading her to believe what she wrote.

She was later involved in another controversy known as the Plame Affair, whereby she disputed the fact that Valerie Plame was a member of the CIA. She, however, chose to invoke her reporter’s privilege and refused to reveal the sources who supplied her information about the leak in the CIA. She was jailed for 85 days due to this matter and the source she was hiding was found to be Scooter Libby. She had to resign from her job at the New York Times following this controversial affair.

Miller later became a contributor at the Fox News Channel and also a fellow at the Manhattan Institute. Also a member of the Council of Foreign Relations now, she is also a contributing writer at the magazine Newsmax.

As far as her personal life is concerned, she has been married to husband Jason Epstein since 1993. Her husband has two children from his first marriage, while Judith has never been married prior to that. Jason is an editor and publisher and their relationship seems to be going pretty well.

Her present net worth has not been disclosed. It certainly seems to have dropped after her controversies, but she is still allowed to voice her opinions on the platforms she is working for.