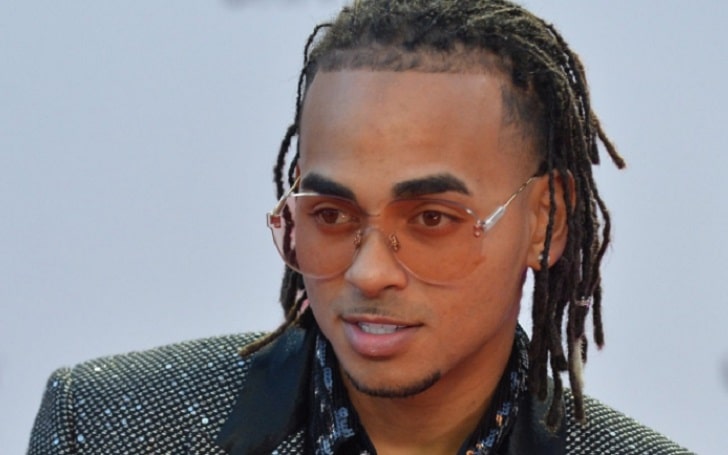 Juan Carlos Ozuna Rosado, famous as Ozuna, is a Puerto Rican rapper and singer who is also noted as the New King of Reggaeton. The successful rapper began at the very young age of thirteen. Apart from being successful in his professional life, Rosado also lives happily with his wife and two children.

Juan Carlos Ozuna Rosado was born on March 13, 1992 in San Juan, Puerto Rico making his age 29 as of early 2022.  Rosado was raised by his parents, who come from a different ethnic background. His mother is from Puerto Rico, while his dad is Dominican.

The Puerto Rican rapper had a problematic youth since his father was murdered when he was only three years of age. So, Rosado was raised by his mom along with his loving grandmother. He was interested in music from an early age grew up listening to Daddy Yankee, Don Omar, and Wisin y Yandel.

Short Details On His Career

The talented rapper initially worked at the local bar El Corozal, where his earliest musical performances took place. And in 2012, he began his professional career as a singer by releasing the song Imaginando. During that period, he went by the name J Oz. And in 2014, he signed a recording contract with Golden Family Records. 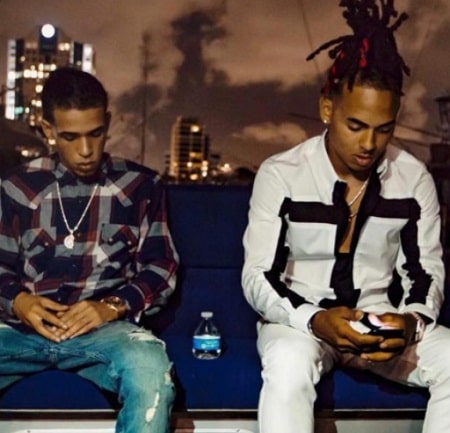 After that, he did various shows. Moreover, his breakthrough song Si Tu Marido No Te Quierecame in the same year. The respective song success on radio and was eventually famous across Latin America. Since then, Rosado has released various singles together with artists such as Anuel AA and Chris Jeday.

How Rich Is Ozuna in 2022? Net Worth Revealed

The multi-talented rapper has ama s sed a ma s sive fortune from his long-term involvement in the entertainment industry. According to the Wealth Record, Ozuna has preserved a net worth of around $3.5 million in 2022, but some other sources report it to be about $15 million. 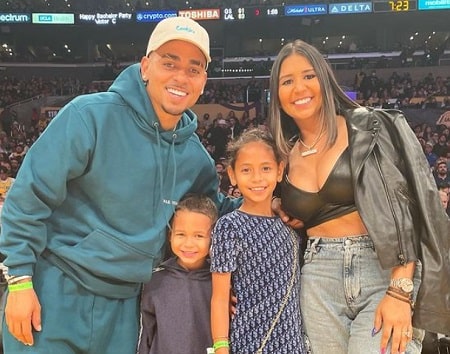 However, his fortune has primarily been created from his career as a singer and a songwriter. Also, Ozuna has sold millions of copies worldwide and at the same time had the chance to perform in various shows and concerts. So, from his multiple works, Ozuna indeed lives a lavish lifestyle.

On the other hand, Ozuna also has a YouTube channel with more than 34.6 million subscribers. According to the Social Blade, his monthly estimated earning from YouTube is $50.2K - $802.5K, and yearly earnings are $601.9K - $9.6M. At the same time, he makes money from endorsement deals. So, the Influencer Marketing Hub reports he has the potential of earning $43,969 - $73,281 from a single post on Instagram.

Everything On His Wife and Children

The 29 years old rapper leads a blissful life with his wife, Taina Marie Meléndez. The power couple has been together for a long time. Reportedly, they have known each other since their childhood. Furthermore, the couple shares two children named, Sofía and Jacob Andrés.

In addition, Ozuna's wife, Taina, is also a budding businesswoman. Moreover, we can visit their Instagram account to see their kids and family pictures.