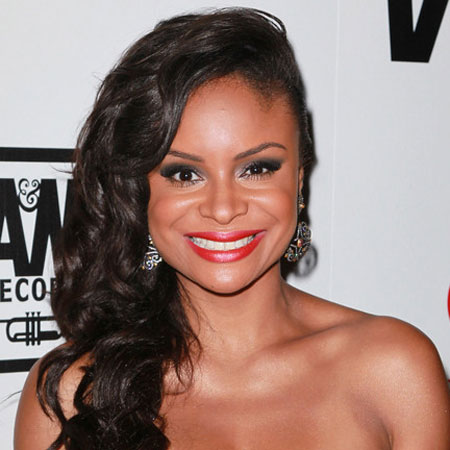 Most popular for her portrayal of Tasha Woodson on the television series Let's Stay Together, Joyful Drake is an American television and film actress. She appeared in more than 50 episodes of the series from 2011 to 14. She also played recurring roles on television series Soul Food (2001), Cuts (2005), and The Quad (2018).

Drake’s work in the movies include The Look, Hair Show, Beauty Shop, Get Him to the Greek, Phat Girlz, Tournament of Dreams, Bad Ass, Catch Hell, and November Rule.

Joyful Drake was born on September 24, 1976, in Milwaukee, Wisconsin, United States. She holds American nationality and regarding her ethnicity, she is of mixed ethnical background.

She won two State Speech Performance Titles for reciting of Martin Luther King Jr's world-renowned speech I Have a Dream. Her family also gave her nickname The Hurricane for her high energy and zest for life.

Drake went on to study drama and writing at the University of Madison Wisconsin on an academic scholarship and earned her B.A. At the time she also used to dance for the Milwaukee Bucks in NBA.

Joyful Drake started acting with a small role in the television series Soul Food. She subsequently featured in The Look and Hair Show. She played the character Mercedes in a 2005 comedy film Beauty Shop. 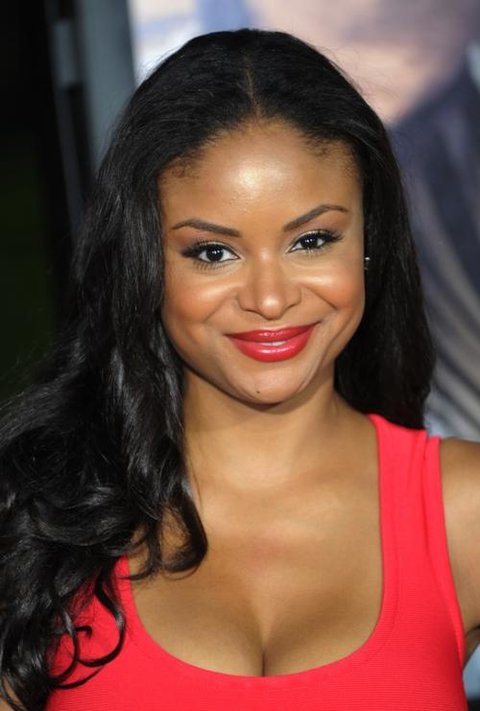 The actress played the major role Tasha Woodson on the television series Let's Stay Together from 2011 to 2014, in which she appeared in over 50 episodes. The average salary for the cast members of Let's Stay Together’s is yet to be revealed, but it is sure that the actress obviously received a six-figure pay cheque from the series.

Joyful Drake is married to her boyfriend David Beaubien for a long time. According to her social media, it’s been nearly their relationship has crossed half-decade mark and still, they share the same love for each other.

Drake has posted a number of beautiful pictures along with her husband David on her social media. She is also very supportive close to her family and mostly shares her nephew Chris’ picture on her Instagram.

Drake is also a devoted activist, through her Dream Big Foundation she helps young and kids to full fill their dream and desires.