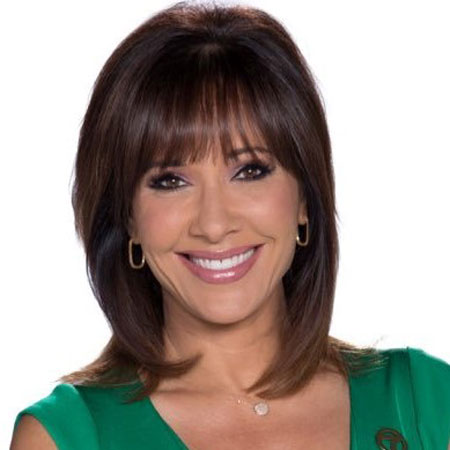 Jovana Lara is a renowned American journalist and broadcaster well known for her dedication and commitment towards journalism career which helped her earn Emmy Awards twice throughout her career.  She worked at the ABC7 Eyewitness as the general reporter and co-hosted a show titled Vista L.A.

The proficient journalist was born in Cuba, and then her family moved to the United States due to the Communist Dictatorship in Cuba. She holds an American nationality and belongs to mixed Cuban American ethnicity.

Lara attended Loyola Marymount University and studied business. She completed her graduation in Business studies from Loyola University and moved to build her career in the media field as she was passionate about broadcasting and journalism.

From her early age, she was interested in broadcasting and journalism, so she pursued her career in the same field. She worked at weekends for the KESQ.  First, she worked as a reporter in KESQ and then was promoted to weekend anchor.

During her initial year in San Diego, she received an Emmy Award for representing a story about a small area, Tijuana, washed away in 1997 mudslides of EI Nino.

Jovana Lara is married to Dr. Randy Brooks and is currently happy with her husband. The couple has two sons together named Alex who is 15 years old and Hunter who is 10 years old. She is very careful regarding her children's care and her professional career.

Jovana Lara’s net worth has not been revealed yet but as she has appeared on several news channels and her estimated net worth is reported to be around $1 million.