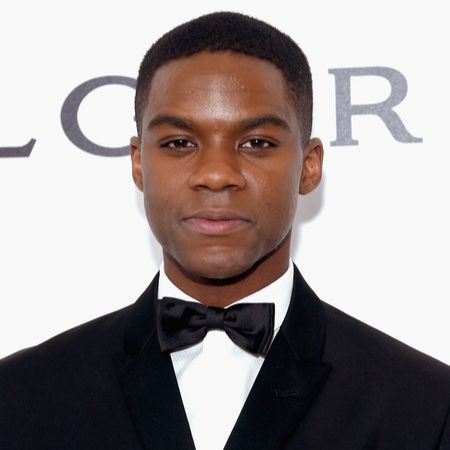 Jovan Adepo is an English-American actor of African-American and Nigerian origins. He is best known as Micahel Murphy in HBO’s supernatural-fantasy-drama, The Leftovers. He also played as the son of Denzel Washington’s character in the acclaimed 2016 period-drama, Fences.

Jovan was born Jovan Valde Olalekan Adepo in 1988 in Upper Heyford, Oxfordshire, England. His father is of African-American ancestry, and his mother is of Nigerian-English descent.

He was raised in Waldorf, Maryland, with his younger sister, Macayla, and attended the Bowie State University in Maryland. He graduated with a Bachelor of Fine Arts degree in political science and philosophy.

Starting in the performing arts while still a kid, Jovan took part in many school plays and church choirs. Upon graduation, he moved to Los Angeles to become a writer and took part in small commercials and minor acting roles.

Jovan started his professional career in 2012, acting initially in short movies such as Gahiji, Sandbox, Kay, and Bruise. He also made guest appearances in such TV shows as Blood Relatives and NCIS: Los Angeles.

Moreover, he was a part of the main cast in HBO’s acclaimed supernatural fantasy-thriller-drama, The Leftovers, in which he played the character of Michael Murphy. 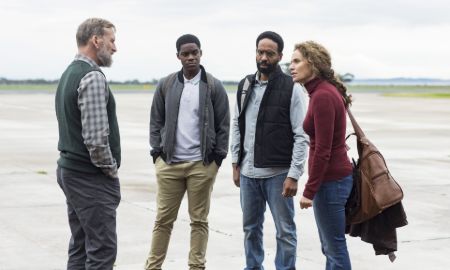 Jovan in The Leftovers SOURCE: The Guardian

In 2016, Jovan landed his most acclaimed role to date as part of the cast of Fences, the American period drama, directed by and starring Denzel Washington. The movie also starred Viola Davis and Stephen McKinley Henderson.

The movie was highly acclaimed and ranked as one of the top ten films of that year. Fences would go on to be nominated for four Academy Awards that year. 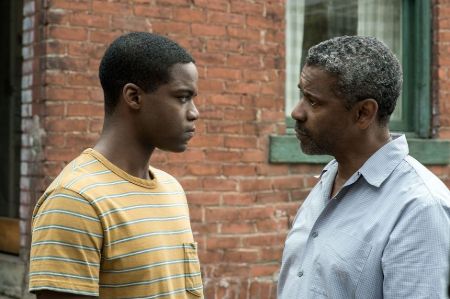 Jovan played Denzel and Viola’s characters’ son, Cory Maxon, in Fences. Apart from stellar performances by everyone involved, Jovan’s acting was also singled out as being a stand-out performance.  Since then, Jovan has gone on to star in such movies as Mother!, and Overlord.

He has also been cast in major roles in the TV series, such as Sorry for Your Loss and Jack Ryan. Most recently, he made his appearance in HBO adaptation of Watchmen and the mini-series When They See Us.

His future works involve a role in the movie The Violent Heart and the TV series The Stand.

What Is Jovan's Estimated Net Worth?

Jovan is a relative newcomer to the industry, only starting his professional career in 2012. While gaining critical acclaim for his roles, he has not had many blockbusters under his belt.

His net worth in 2019 can be estimated at around $600k. As part of the stellar cast of Fences as well as Mother!, Jovan undoubtedly earned a whopping sum of money.

Jovan’s personal life is one of the unopened chapters of his life. He has not talked about his relationship status openly. As per the sources, he is currently focused on building his brand and taking his acting career ahead.

On his off-days, Jovan enjoys watching football. He is outspoken on his love for the Chelsea and Oxford United football clubs.