Josh Altman is an American reality TV star who came into the spotlight for appearing in the Bravo reality TV series Million Dollar Listing. Professionally, he is a real estate agent and investor.

How Old Is Josh Altman?

Altman belongs to a Jewish family. He grew up in his hometown, along with his brother, Matt Altman. His nationality is American and his ethnicity is white. 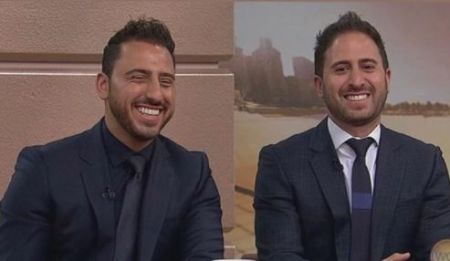 CAPTION: The Altman siblings; Josh (on the left side) and Matt SOURCE: Instagram @thejoshaltman

Regarding his educational details, the 42-year-old attended Newton South High School. After graduating from there in 1997, he enrolled at Syracuse University. He was graded from the university in 2001 with a Bachelor's Degree in Speech Communications.

During his time at the university, Josh used to play as a kicker for the university's football team. After his graduation, he moved to Lost Angeles to pursue his career in real estate.

Who Is Josh Altman Married To?

Josh Altman is a happily married man. He walked down the aisle with the love of his life, Heather Bilyeu Altman. His wife Heather is also a real estate agent by profession.

The duo met for the first time while filming for the show Million Dollar Listing. They fell in love and started dating. After dating for over three years, Altman proposed to his then-girlfriend Heather with a 5.5 karat diamond ring. A couple of years later, they finally got married. 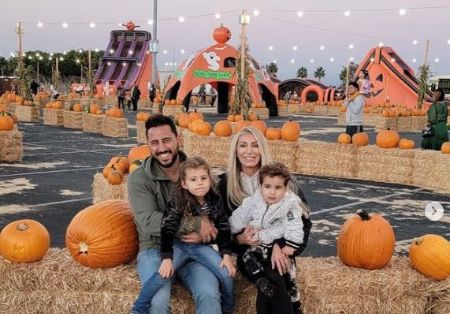 CAPTION: Altman and his wife with their children SOURCE: Instagram @thejoshaltman

Josh and his wife, Heather, have welcomed two kids into their life. Their first kid is a daughter, Alexis (April 2017), while their second child is named Ace (born 2019).

Net Worth and Career Details of Josh Altman

Josh Altman has earned an estimated net worth of around $30 million as of 2020. He earned his worth thanks to his career in the real estate business.

Besides, Josh has also appeared in Keeping Up with the Kardashians, Giuliana and Bill, and Million Dollar Listing. He has also written a book, It's Your Move: My Million Dollar Method for Taking Risks with Confidence and Succeeding at Work and Life. 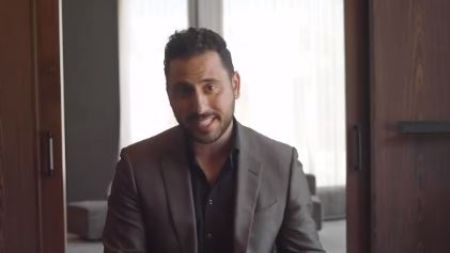 In 2013, Altman was named among the #30 in national team sales with $200 million in sales by The Wall Street Journal. Similarly, he is more famous for selling a condo in Santa Monica, California, for a whopping $10.5 million. He is also known for selling Norm Zada's former house for a whopping $16.5 million. This sale of his is considered to be the sixth-largest sale in Los Angeles.

Additionally, the real estate agent also owned a 0.28 acres mansion in Beverly Hills with his wife. As per reports, in 1938, the pair sold the bungalow featuring 6,531 square feet, 6 bedrooms, and 6.5 bathrooms receiving $11.995 million.

As of November 2021, Ma s sachusetts native is active on 87.8k followers on Twitter. He is also available on LinkedIn with over 500 connections.

Additionally, Altman has an Instagram with 707k followers. As per Influencer Marketing Hub, he earns around $2,109 to $3,515 per sponsor post with an engagement rate of 1.14%.

Does Josh Altman have Kids?

What is Josh Altman's Net Worth?