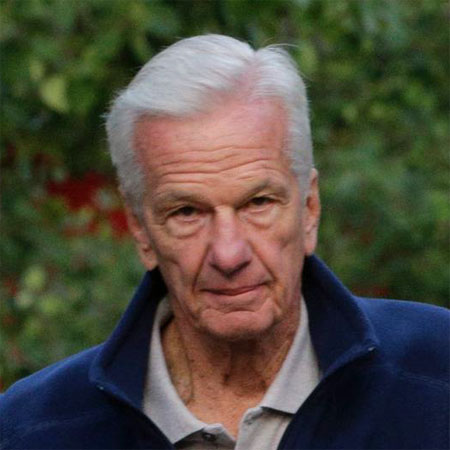 Jorge Paulo Lemann is a Brazilian investor. He was ranked as the 29th richest person in the world by Forbes in 2018. Lemann is the richest person in Brazil. In 2015, Lemann was listed as the top entry for the Richest Brazilians by Forbes Brazil. As the owner and co-founder of various famous brands like Heinz, and Ab InBev brewers, Jorge Paulo is living a happy life along with his second wife and children, with over $29 billion net worth.

Jorge Paulo Lemann was born on 26 August 1939, in Rio de Janeiro. He was born to father Paul Lemann, a Swiss immigrant, and founder of the dairy manufacturer, and mother Anna Yvette Truebner, a Brazilian Swiss origin.
Lemann studied at the American School of Rio de Janeiro. In 1953, Lemann's father died in a bus accident. He was only 14 years at the time.

''My first year at Havard was horrible. I was only 17 and I missed the beach and the sun a lot. Boston was too cold for me. It was my first time in the USA and I was not used to studying or to write; we have to write a lot in Havard. My grades were the worst possible.''

From 1961-1962, Lemann served as a trainee at Credit Suisse in Geneva. The first company in which Lemann had interest to work, a lending company named Invesco went into bankruptcy in 1966.

In 1971, Jorge Paulo Lemann along with Marcel Hermann Telles and Carlos Alberto Sicupira opened the Brazilian investment banking firm named Banco Garantia. The bank was undaunted by a market crash which came after few weeks, however, Lemann was able to form Garantia into one of the country's most innovative and prestigious investment banks. The Forbes also described it as 'a Brazilian version of Goldman Sachs.' 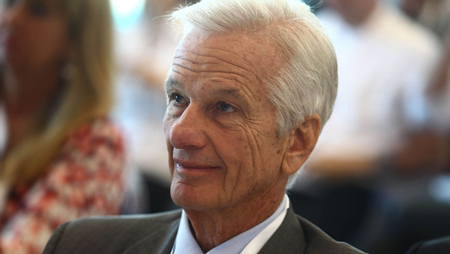 Currently, Jorge Lemann and his partners assist to control AB InBev as members of its board of directors. He suffered a heart attack at age 54, in 1994. His bank also faced Asian financial crisis leading them to sell Banco Garantia to Credit Suisse First Boston in 1998 for $675 million.

Paulo Lemann worked as a member of the board of directors of Companhia Cervejaria Brahma from 1990-2001. He is now a director of Endeavor's Brazil office. Endeavor is an international non-profit development organization that supports and finds high-impact entrepreneurs in emerging market.

AmBev had a pretax profit margin of 35% on sales of $2.7 billion, in 2003. The following year, the company was able to control 65% of the Brazilian beer market and over 80% of Argentina's, with a monopoly position in Bolivia, Paraguay, and Uruguay.

In 2004 August, AmBev merged with Interbrew of Belguim. The stock of combined firm, InBev, increased to 40% in 2005. Later it was announced by InBev that it would buy the American brewer Anheuser-Busch in 2008 for $46 billion in a controversial deal, which led to forming the world's largest brewer.

Lemann also serves as a board member of Lojas Americanas'S.A. and was an ex-board member of Gillette( worked with Warren Buffett for the first time); chairman of the Latin America Advisory Committee of the New York Stock Exchange; founder and board member of Fundacao Estudar.

Also, he is a co-founder of Brazilian investment firm 3G Capital, which owns brands such as Heinz, Burger King, and Anheuser-Busch. In 2010, September, 3G launched a $4 billion bid, at a 45% premium over the market, for all the stock of Burger King. Then 3G Capital collaborated with Berkshire Hathaway and acquired the H.J. Heinz Company for $28 billion in 2013.

Jorge Paulo Lemann has been married two times till date and has six children altogether. Usually, Lemann spends his time between Sao Paulo, Rapperswil-Jona on Lake Zurich, and St Louis.

Lemann's wife Maria Santiago Dantas Quental(first wife), was a psychoanalyst and died at her age of 60 in 2005. After his first wife expired, Lemann married his second wife Susanna Lemann and shares three children with her and three children from his first marriage. 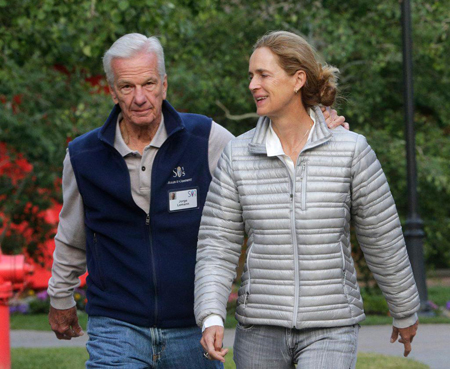 In 1999, some gunmen tried to kidnap Lemann's children when they were heading to school. As per some reports, Lemann's children attended the school that day and he became only a few minutes late to the office. The incident led Jorge Paulo Lemann to shift permanently to Switzerland.

As the 29th richest person in the world, Jorge Paulo Lemann has a massive amount of earnings through his investments in businesses. He bought two big breweries and made one named AmBev along with his partner. 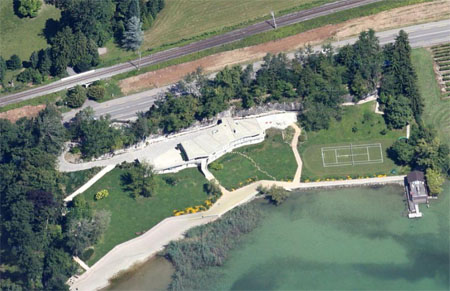 As of 2018, Lemann's total net worth is $29.7 billion. Lemann's net worth in 2017 was his highest net worth recorded of $32 billion. Lemann owns a luxury mansion in Rapperswil-Jona, Switzerland. The house is built on a very big area, which includes a badminton court, golf course, and connected to a sea.

Below is video about Lemann.