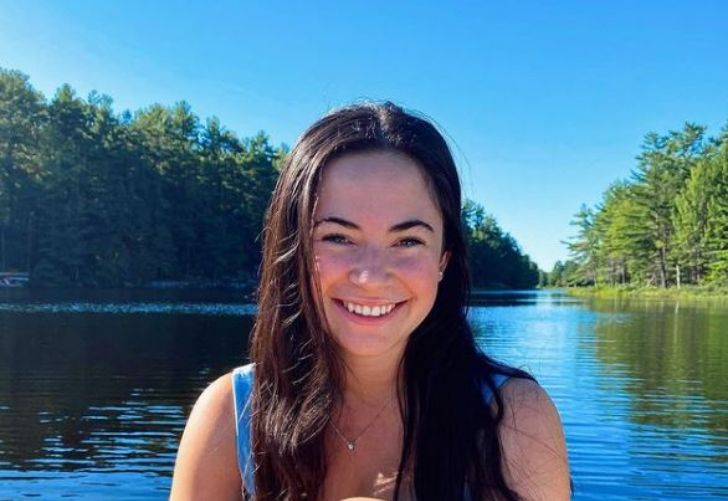 A Canadian-born actress Jordyn Negri took the path to an acting career after stints as a dancer and cheerleader in her teens. It was her casting the Emmy-winning TV series Dino Dan: Trek's Adventures (2013-14) that brought her into the limelight. Furthermore, Negri made a breakthrough to widened fame after portraying Jules Shade in Private Eyes (2016-21).

Ever since her on-screen debut in 2011, Negri has notably worked in TV series, totaling 10 acting credits.

Where Is 'Private Eyes' Actress Jordyn Negri From? Her Age?

Born on September 21, 2000, Negri is from Toronto, Ontario, Canada, and holds Canadian nationality. As of mid-2021, Jordyn Negri is 20 years old. Her birth sign is Virgo. She has a height of 5 feet 6 inches.

Regarding her family background inclusive of parents and siblings, the actress has remained low-key. Aside from acting, she also focuses on her studies too; she is a student at Wilfrid Laurier University.

Was a Competitive Dancer as a Child

Moreover, she also sang with the Toronto Children’s Chorus.

Jordyn Negri made her on-screen debut in 2010 at age 10 as Christina in the episode "Burned" of the second season of the Syfy mystery series Warehouse 13 and again in the fifth episode of the third season.

She made her feature film debut in 2012, portraying the younger version of the titular character (played by Deborah Hay) in the Canadian Screen Award-nominated biographical drama, The Mystery of Mazo de la Roche. Negri went on to play Charlie in the 2013 family drama film A Fish Story. She also played Beth in the 2016 dystopian sci-fi movie Darwin.

Negri was also one of the characters in the second season of the Disney XD reality kids' competition Grizzly Cup. 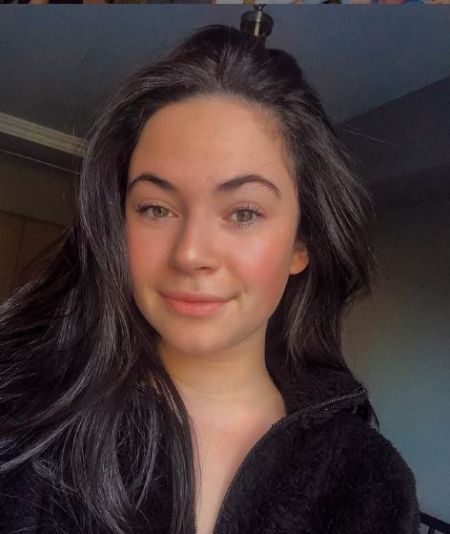 Did you know? To better embody her character as a visually impaired person, Negri studied with the Canadian National Institute For Blind.

As of 2021, Jordyn Negri is estimated to have a net worth of around $250 thousand. The actress currently in her early 20s has only been a screen actress since 2010 but despite her relative lack of experience, the Canadian has been seen in many movies and television shows. 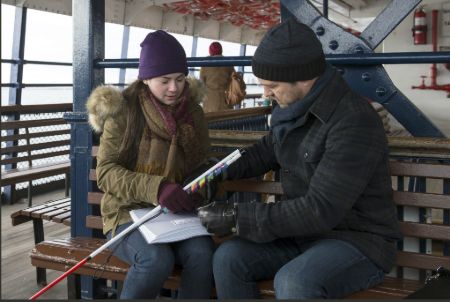 She is perhaps most known for playing Juliet "Jules" Shade in the Canadian comedy crime-drama series Private Eyes. Besides that, she has appeared in TV shows like Good Dog, Warehouse 13, Grizzly Cup, and Dino Dan: Trek's Adventures, and movies like The Mystery of Mazo de la Roche, A Fish Story, and Darwin.

Negri who is fledging her grip in the acting industry seems quite prominent in maintaining limited access into her personal life. She is active on Instagram (@jordynnegri_) with over 1.8K followers in 2021 but barely shares about her family or love life.

No actual report on her dating life or boyfriend is out. But, she is alleged to be in a relationship with a guy named Tanner Duckworth, with whom she has shared a picture on Instagram. Though, it is yet to be confirmed if they are friends only or has a budding love story.