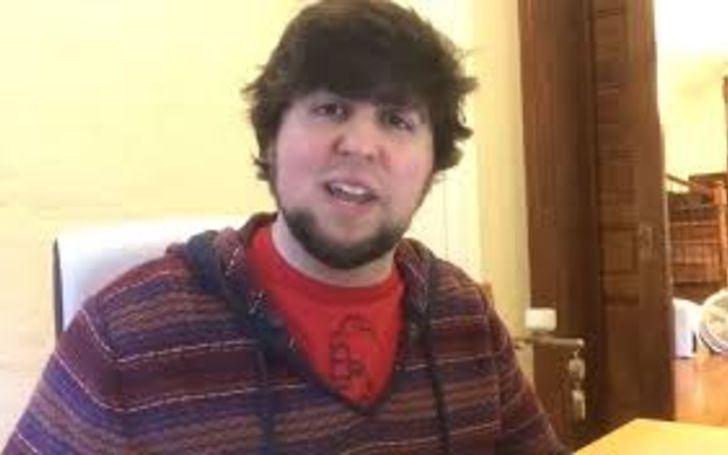 JonTron whose full name is Jonathan Aryan Jafari is an American comedian, Youtuber, and reviewer. He is known mostly for his appearance in his YouTube web series, JonTron. In the show, he reviews and parodies movies, video games, and similar media. He is also the co-creator of the video game entertainment website Normal Boots and is the former co-host of the Let's Play web series Game Grumps. His one of the popular videos is experimenting with flex tape. He is also part of many famous internet memes.

Jonathan Aryan Jafari was born on March 24, 1990, in Rancho Palos Verdes, California, the United States of America. Though he has an American nationality, he is Iranian (from his father's side) and Hungarian (from his mother's side).

From 2004 to 2008, JonTron was a part of the Palos Verdes Peninsula High School. During high school, he met YouTubers, Jirard Khalil, and Barry Kramer.

Married Life With Wife; Does He Have Kids?

The 30 years old JonTron is a married man. He has been married to his wife named Charlotte Claw since October 23, 2019. The pair shared the news of their wedding through via Twitter. The happy husband shared their wedding photos with the caption that read:

I got to marry the love of my life this weekend. Thanks @Chazoo92 for making me an eternally lucky man!! His wife, Claw is the owner of Fem POP Jewelry. Since their marriage, the duo lives together in their New Hampshire house. However, the happy couple is very private and nothing much is revealed about their social life.

How Much Is His Net Worth? Earnings And Merch

As of 2021, the internet star has earned an estimated net worth of around $400 thousand. He earned his worth thanks to his career in the entertainment industry and his social media platforms.

JonTron has a YouTube channel, JonTronShow, which has over 6.39 million subscribers with over 1 billion video views as of this writing. Similarly, the channel also has over 122 videos to date. The channel which was created on September 1, 2010, is earning around $2.2 thousand to $34.6 thousand per month while every year, he makes around $414.9 thousand. In addition, he also earns from merch sales.

His last video was uploaded on August 2, 2020. This video has over 4.1 million video views and over 262 thousand likes. 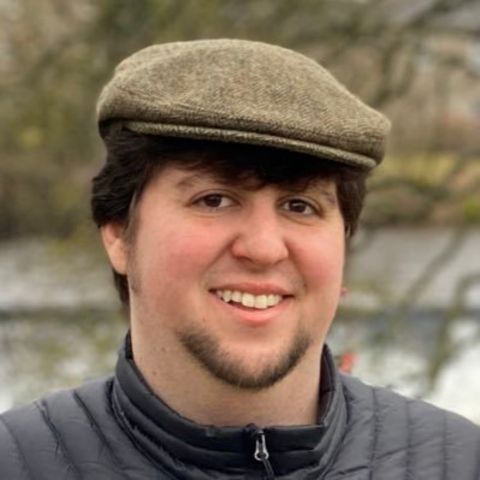 Besides being a gamer, Jon has also been a part of three video games, Asagao Academy: Normal Boots Club, Yooka-Laylee, and A Hat in Time. In addition to this, he is also a part of three web series, Game Grumps (co-host and creator), TOME: Terrain of Magical Expertise, and Smart Guys.

The YouTuber was one of the 7 Awesome YouTube Gamers You Should Watch in 2013 according to CraveOnline. Similarly, he was also listed as the seventh most search meme on Googe in 2015 according to Time magazine. Besides all this, Jafari was also given a character for himself in the dating sim and visual novel, Asagao Academy in 2016.