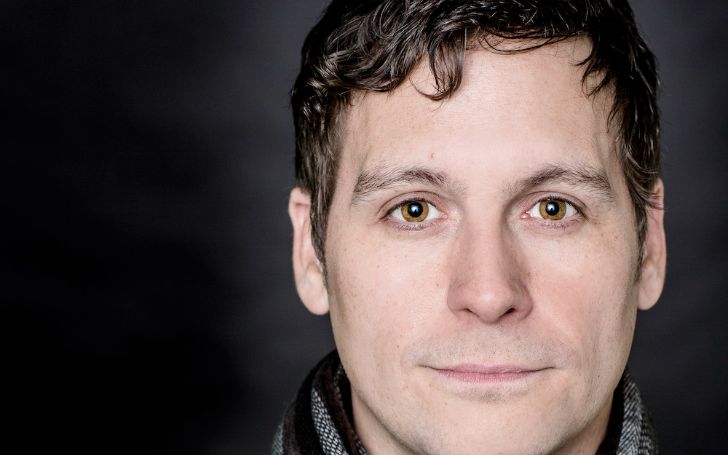 Jonny Mars is an American director, producer, performer, and actor who is famous for being the producer of the doc u mentary, America's Parking Lot and for appearing in A Bad Idea Gone Wrong. He is also known for Rogers Park and Pit Stop.

Jonny Mars is a native of Dallas, Texas. He grew up there but he moved to Austin to further his career. He has American nationality while his ethnicity is unknown. There are no details about his parents, educational background, and other personal information. 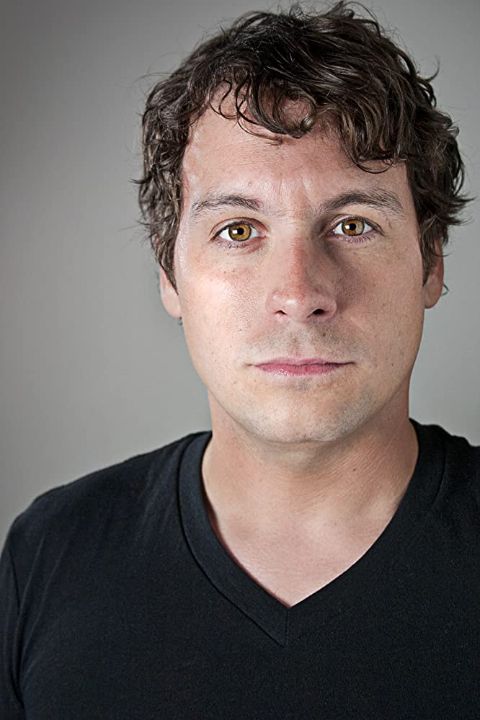 What's the Net Worth of Jonny Mars? His Career

Jonny Mars has earned an estimated net worth of around $500 thousand as of 2020 thanks to his career as an actor, producer, and director. He has over 50 acting credits under his name while also having 6 director, 12 producer, and 3 writer credits.

Jonny Mars started his acting career in 1999 after appearing in the movie, American Detective as Owen. A year later, he appeared as Nick Fish in Out of Water. While starting out, he did a lot of short movies and eventually moved on to the big screen. Some of his famous movies and TV series include The Happy Poet, Ultimate Guide to Fight, Days of Delusion, Saturday Morning Mystery, About Mom and Dad, The Honor Farm, A Bad Idea Gone Wrong, Queen Sugar, and I Lost My Body. To talk about his recent appearances, he has appeared in I Blame Society, The Pale Door, Tape Your Camera, Up Country, and The Roommate.