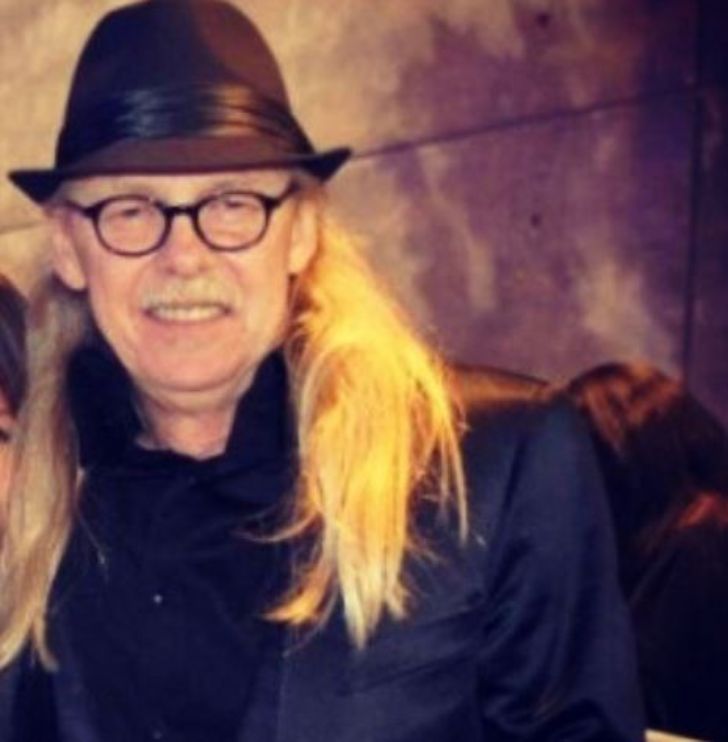 John Stewart, known colloquially as Papastew, is an American TV producer and stage manager. He is the father of actors Kristen Stewart -- of the Twilight saga -- and Cameron Stewart -- of  K-11. As a stage manager, Stewart has worked on such shows as Weakest Link, Fear Factor, and The Sing-Off.

How Old is John Stewart? Where was he Born?

On August 17, 2012, John filed for divorce from his wife Jules Stewart. Jules is an Australian-born scriptwriter and supervisor known for shows like Picket Fences, The Practice, and The Sarah Silverman Program. 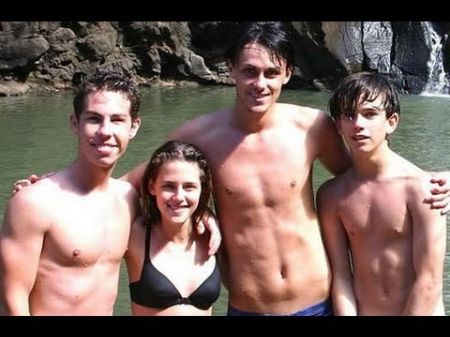 They had been married for 27 years since tying the knot on March 3, 1985. They separated on June 15, 2010, before filing for divorce two years later. However, the actual reason for their split is yet to be out neither the update on their relationship status is out.

Father of Four Children: Cameron and Kristen Stewart Are Both Actors

John Stewart is colloquially known as "Papastew", in reference to his standing as the patriarch of "Clan Stewart".  He has two children with his estranged wife, Jules Stewart: son Cameron Stewart (born on July 12, 1985) and daughter Kristen Stewart (born on April 9, 1990). Besides that, John and Jules also adopted two sons: Dana and Taylor Stewart. 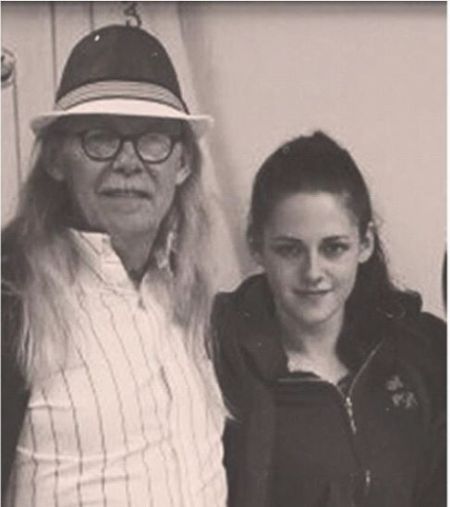 The most popular of the Stewarts is perhaps the daughter, Kristen Stewart. Most popularly known for the Twilight movie saga, she has since starred in blockbusters and indie films including 2009's Adventureland, 2010's Welcome to the Rileys, 2012's Snow White and the Huntsman, 2014's Clouds of Sils Maria, 2015's American Ultra, and the 2019 Charlie's Angels remake.

John Stewart is no slouch when it comes to the entertainment industry. While he may be eclipsed by his famous daughter, John is an accomplished TV producer and stage manager in his own right. He has worked on a litany of TV shows including Weakest Link, Fear Factor, and The Sing-Off.

He has also worked on award functions and red carpet events for the Oscars, the Grammys, and the Golden Globes, to name a few.  Most recently, his work as a stage manager was in @midnight (2014-17).

What is John Stewart AKA Papastew's Net Worth?

John Stewart is estimated to have a net worth of around $1 million in 2021. The TV producer and stage manager currently in his late 60s, made an impressive sum of money through 2 decades-long dedication to many TV series like Weakest Link, Fear Factor, and The Sing-Off as well as award functions like the Oscars, the Grammys, and the Golden Globes.