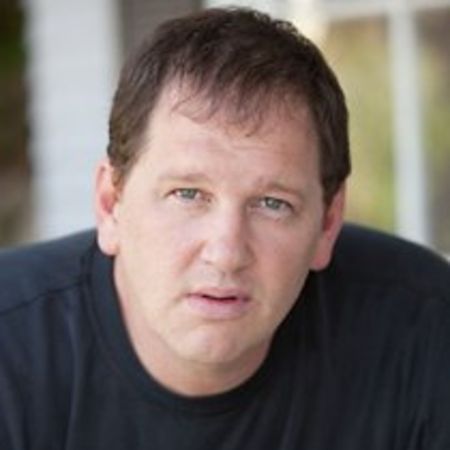 John Pirruccello is an American actor who starred as Detective John Loach in the action-comedy series Barry from 2018 to 2019. He is also known for his role in the crime-drama television series Twin Peaks. His other successful projects are Better Things, Recovery,  and Criminal Minds.

John Pirruccello was born in San Antonio, Texas, the United State of America. He is of American nationality and of Sicilian and Irish descent.

His father, Joseph Pirruccellio, was an A-1 Sandy pilot who pa s sed away in the Vietnam war. After the death of his father, his mother raised him and his sister alone in Northern Virginia. The family later moved to Vermont. His sister is a school teacher in Rhode Island.

Famous 'For Barry' and 'Twin Peaks'

John Pirruccello made her acting debut with the role of Joe in the 1998 drama film Around the Fire. A year after, he appeared in Ron Howard's Edtv. His other early projects are Nash Bridges, The Nature of Blake, and Teknolust.

In 2008, Pirruccello made his appearances in the crime-mystery TV show Criminal Minds alongside Matthew Gray Gubler, Thomas Gibson, and Shemar Moore. That same year, he was cast in action-drama-thriller series The Unit. 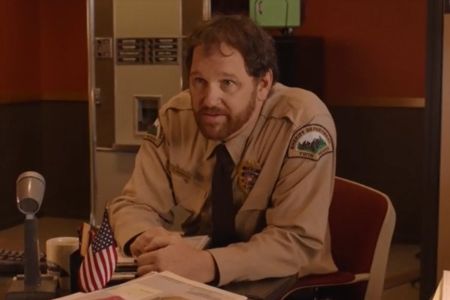 In 2009, the actor appeared in two short projects The Unbreaking Point and Nothing for Something. A year later, he was featured in Two Painters and The Mentalist.

John played the role of Arthur in the crime-drama TV shows Lie to Me in 2011 and later in 2012, he joined the cast of comedy television series Up All Night.

His other notable roles are in House of Lies, Battle Creek, and Incarnate. In 2017, he starred in the crime-drama TV show Twin Peaks.

From 2018-2019, Pirrucello got the role of  Detective John Loach in the action-comedy series Barry. His other recent projects include American Princess, Your Horror, and That Show Called Arif.

What Is John Pirruccello's Net Worth?

The 6 feet 3 inch-tall actor, John Pirruccello has an estimated net worth of $700 thousand, as of January 2020. He adds a decent sum of fortune to his bank account from his acting career.

According to payscale.com, the American actor earns an average of $51k per annum. So we can a s sure that Pirruccello is also earning an annual salary of that similar range.

John Pirruccello is a married man. He tied the knot with Abigail Ann Cohen in 1998 at a beautiful wedding ceremony.

The couple shares two children one of who is a son whose name is Eamon Pirruccello. The family of fours currently resides in Los Angeles, California.