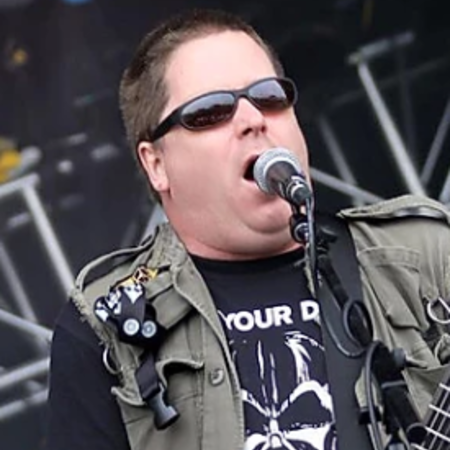 American musician John Connelly is the vocalist and guitarist of the thrash metal band Nuclear Assault. He started his music career as a roadie for the heavy metal band Anthrax. Connelly has also released his solo projects titled John Connelly's Theory.

John Connelly Was Born and Raised in New York

John Connelly was born on July 28, 1962, in New York City, New York. He holds an American nationality and belongs to the white ethnicity. As a child, he loved playing the guitar and listening to metal songs.

Started Career As Roadie For 'Anthrax'

Then in 1983, Connelly formed a thrash metal band and named Nuclear Assault. Anthony Bramante, Glenn Evans, and Scott Metaxas were some of the famous members of the band. 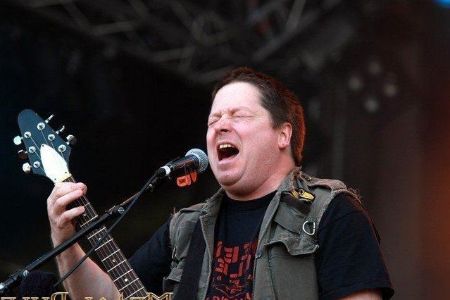 In 1984, Connelly's friend Lilker joined Nuclear Assault leaving Anthrax. In 1986, John performed as a special vocal guest, when he got an invitation from the band Ludichrist for their first album titled Immaculate Deception.

The Nuclear Assault performed at the classic NYC venue CBGB in May 2003 as well as in Massachusetts, which was recorded for a live album to be released on Screaming Ferret Wreckords. 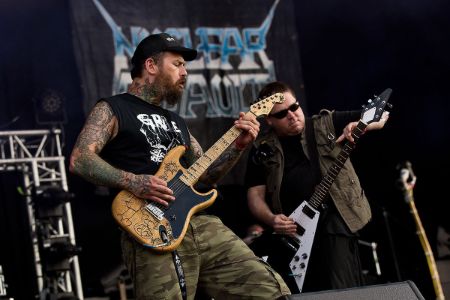 John Connelly is believed to have an estimated net worth of $500 thousand as of January 2020. But, the fact is yet to be verified. He amassed a hefty sum of wealth from his professional career as a musician.

Furthermore, Connelly has also released a solo album titled John Connelly's Theory which was priced at $9.09. The album is believed to have earned well for the musician.

American musician, John Connelly is not married. The 57-year-old musician appears to be dedicated to her career rather than getting married. Connelly is interested in such genres as Heavy metal, Thrash metal, and Crossover thrash.