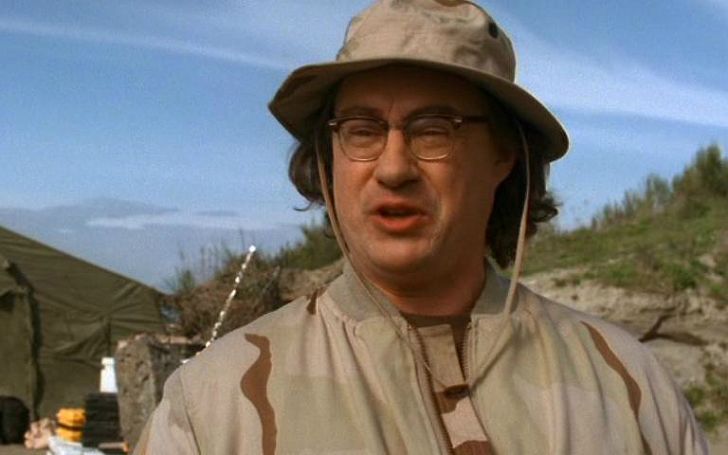 Pennsylvania born, John Billingsley is an American actor who has been active in the field since 1988 and has more than 165 acting credits in his name. He is very famous for his appearance in the television series Star Trek: Enterprise as Doctor Phlox.

John Billingsley was born on May 20, 1960, in Media, Pennsylvania, U.S., but later on, he moved to Huntsville, Alabama, and Slidell, Louisiana before the family settled in Weston, Connecticut. He is of American nationality while his ethnicity is missing.

While talking about his educational background, he completed his graduation in 1982 from Bennington College.

The 60 years old, John Billingsley is leading a very happy married life with his longtime wife, Bonita Friedericy (actress). However, the details on their marriage date and place are missing as they have never preferred to share about it. 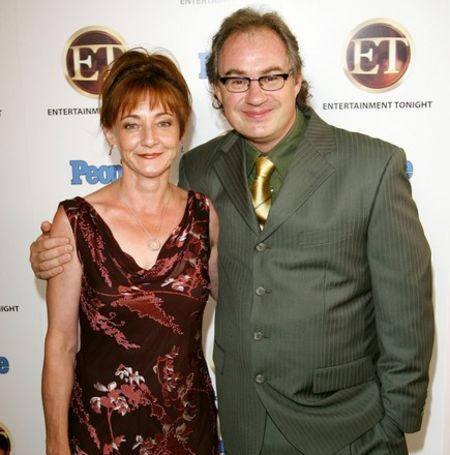 While talking with the reliable source, Bonita said that she became interested in her now-husband after seeing his performance in a stage production of Great Expectations.

Together the pair has appeared in several productions including Regeneration a 2003 episode of Star Trek: Enterprise where Bonita portrayed the character of Rooney. To its date, the pair has not shared any kids and also doesn't seem to have any such plans in the future.

John Billingsley has an estimated net worth of around $2 million as of 2020 from his longtime acting career. Working for more than three-decade in the entertainment industry and having more than 160 acting credits, no doubt John has earned his net worth in millions.

He started his career as an actor in 1988 after appearing in the theatre production and has worked in several movies to date. He made his on-screen appearance in 1996 after being cast in series Almost Live! as Bill Gates. After that, he has appeared in more than a hundred series including NYPD Blue, Star Trek: Enterprise,  The X-Files, Cold Case, Grey's Anatomy,  The Mentalist, Suits, Scooby-Doo! Mystery Incorporated, Turn: Washington's Spies, Lucifer, The Rookie,  Homecoming.

On the other hand, he made his big-screen debut in 2001 after appearing in the movie named The Glass House as  Driving Instructor. Some of his other notable movie works include Out of Time, The Man from Earth,  Losing Control, Trade of Innocents, The Man from Earth: Holocene.

He is also set to appear in Boy Makes Girl and Next this year in 2020.